First outing of the year for the Roundhay Fly Fishers! Bearing in mind the windy conditions, I’d call it a success. Everyone caught fish, and as is always the case at Wykeham, they were good fish at that! Yours truly had 6 to the net, mainly on buzzers but the brownie pictured belowe came to a damsel on an intermediate. As you can see, I’d just dismounted from a horse before having the picture taken. 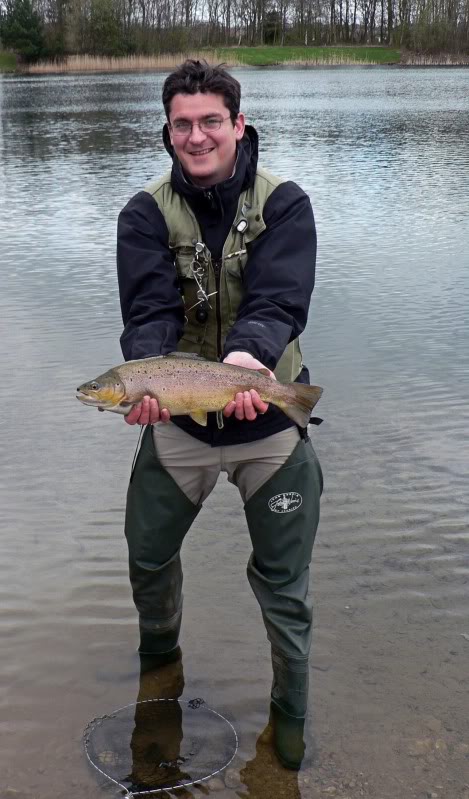 However, about 10 minutes later Fishfinder-General,  John North, hooked and landed the biggest brownie any of us have ever seen. Because of its size, and the energy it had clearly expended during the fight, it wasn’t lifted out of the net for the classic money shot photo but hopefully you can still get an idea of it’s size from the pictures below. 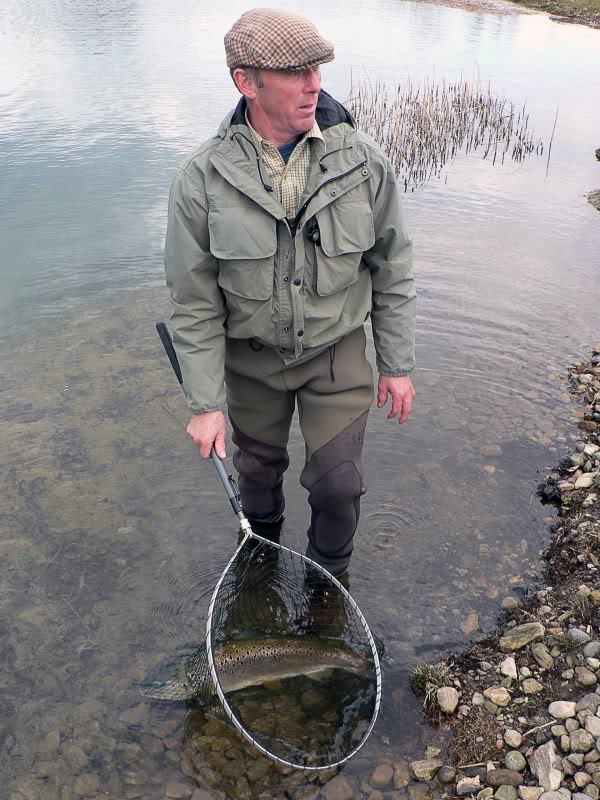 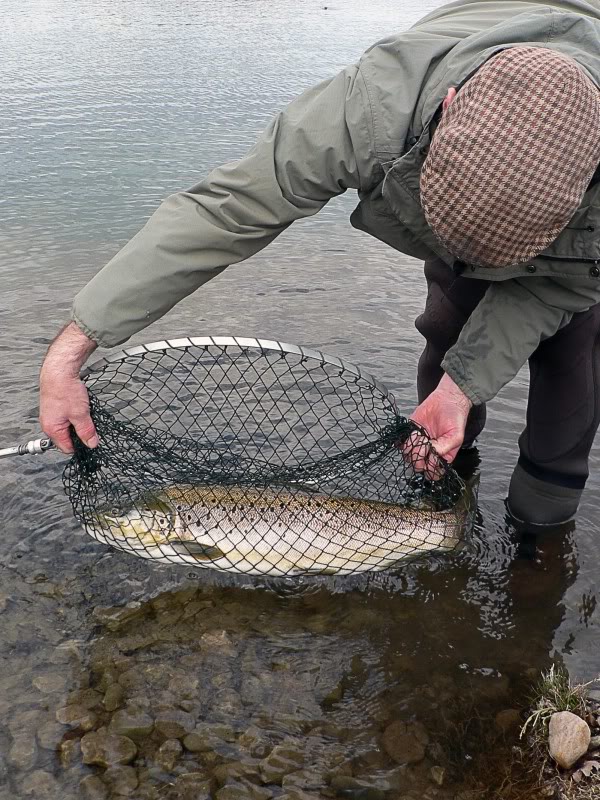 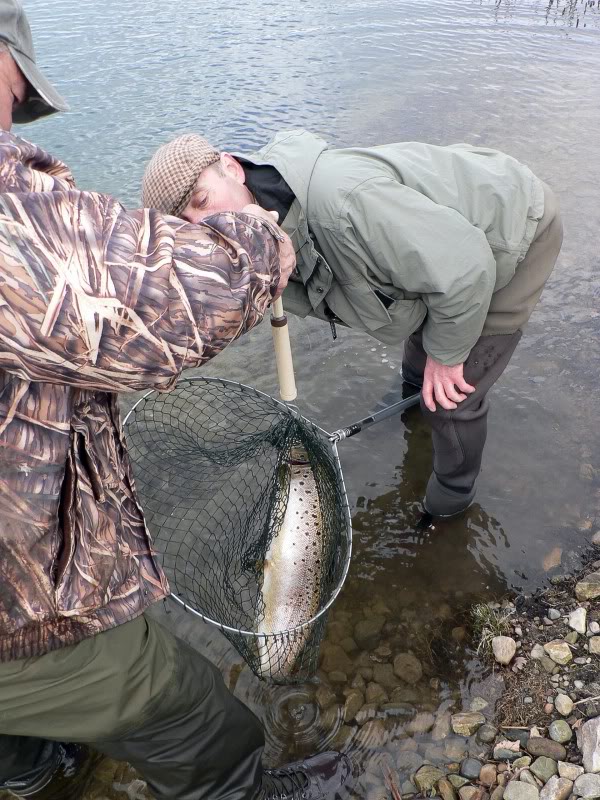 It weighed in at 8lb once we’d deducted weight of net. A cracking brownie by anyone’s standards.