10 days into April and finally, spring appears to have sprung! It’s a beautiful warm sunny day and despite having a grim hangover I know I have to go fishing. When I arrive, there are plenty of fish moving on Beaverdyke but what little breeze there is appears to be melting away to nothing. I walked up to the far end where there were no other anglers and spent a frustrating hour or so targetting rising fish with limited success. However, it was heartstopping stuff to watch my leader slowly inch away as a rainbow lazily swam off with my Diawl Bach. I didn’t hoy the fish onto the bank for a photo, seems pretty mean if you’re putting it back 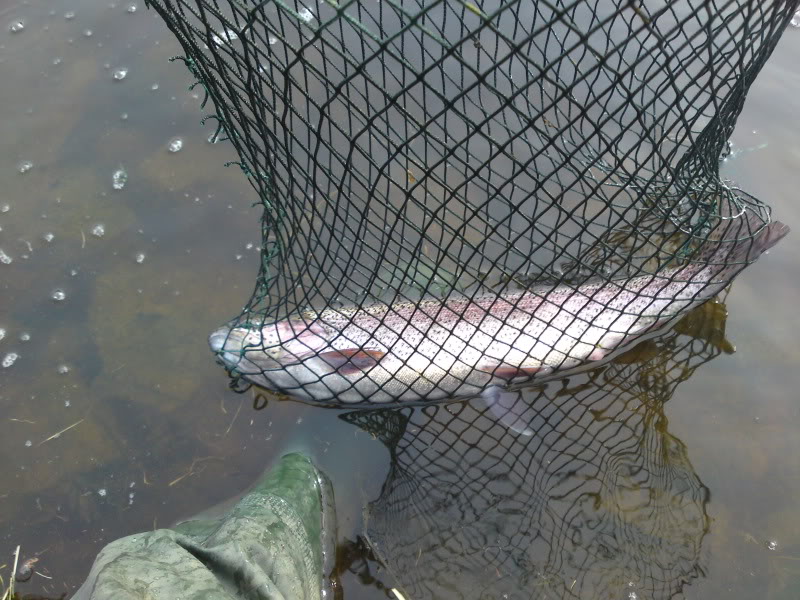 I landed another fish, caught on a size 18 buzzer, then things kinda switched off, so meandered up to John O’ Gaunts where I discovered a substantial, but very dead brownie. 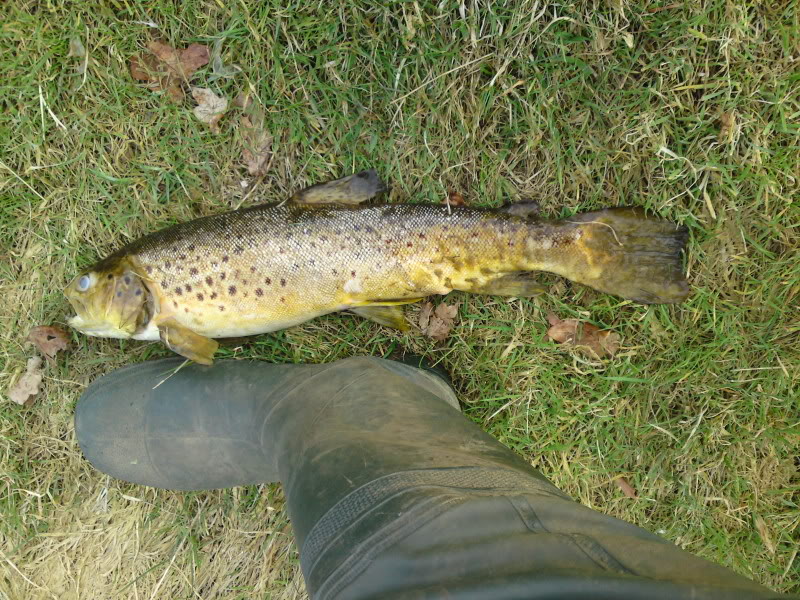 The browns weren’t playing ball, I tried big dries, little dries, emergers, nymphs – the lot. However, I did see a weasel which came within about 4 feet of me (I had to stay very still!). Of course, the moment I moved to go get my camera he scarpered. Or maybe it was the motorized paraglider overhead that scared him off! 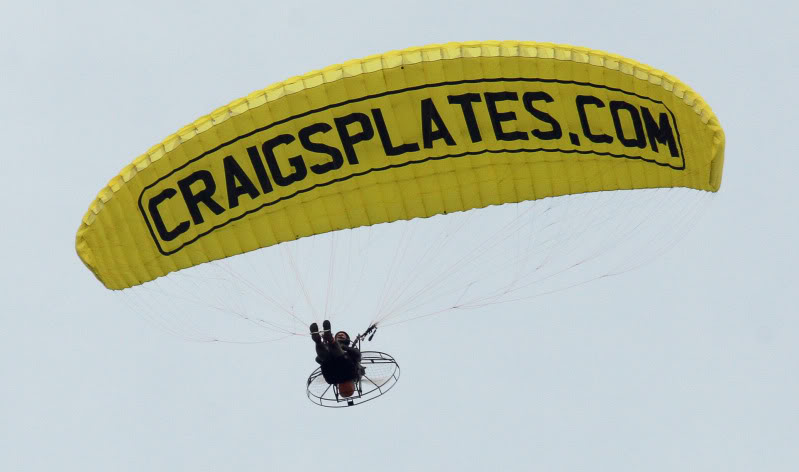 Today (Sunday) seemed like it might be a nice day but by the time I got up to Beaverdyke it was pretty cold and windy. I’d spent the morning tying delicate little emergers ready for the evening rise, but maybe I should’ve just come straight up to the reservoir! Upon arrival I discovered there was also a classic car rally going on, and as part of their course cuts through Beaverdyke I took a few snaps. 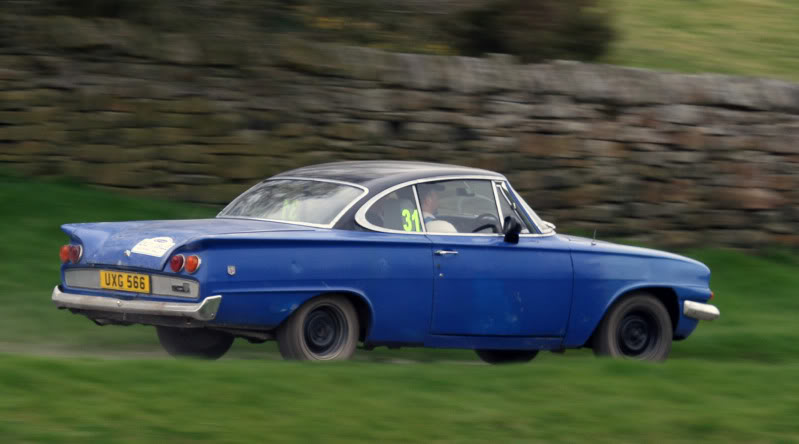 The cold wind meant very few fish were moving, although Stu did manage to catch one. Smithers (pictured below), the bald headed star of the Assynt blog did very little fishing, despite looking every inch the part and caught nothing. 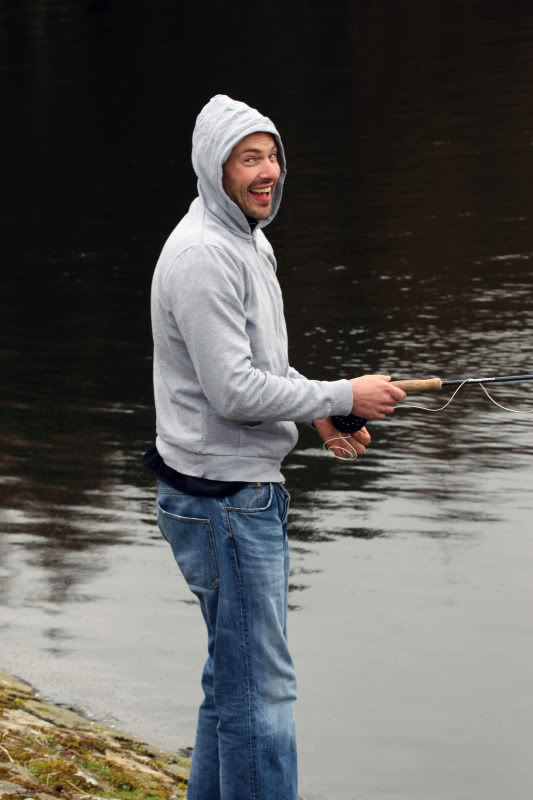 To be fair, I caught nothing either. Today seemed to have been a better day for photography than fishing so I packed in early and instead took pictures of ridiculously cute lambs. Enjoy! 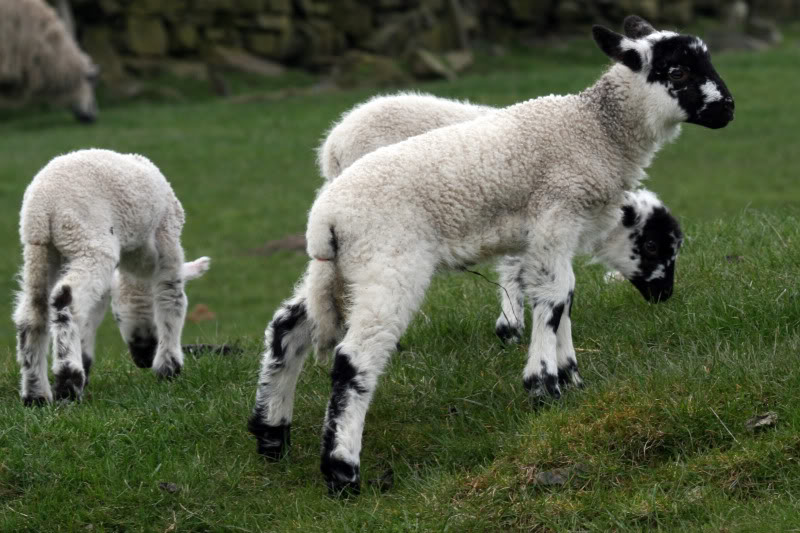 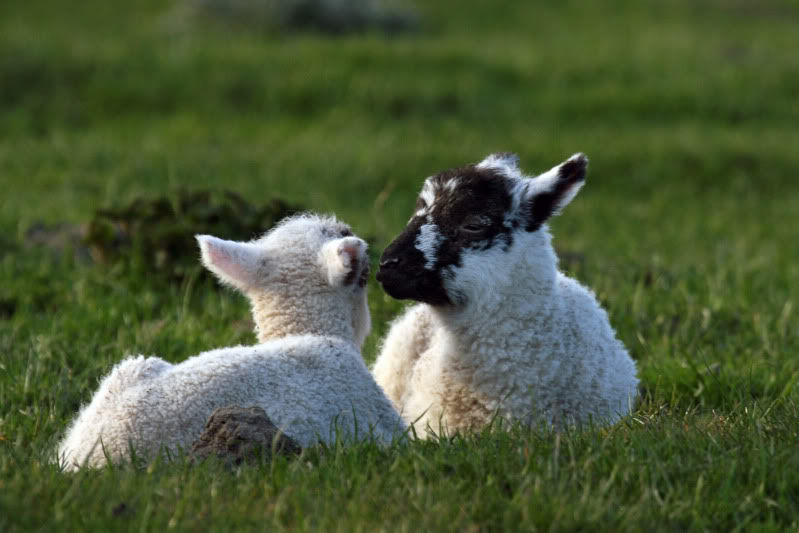 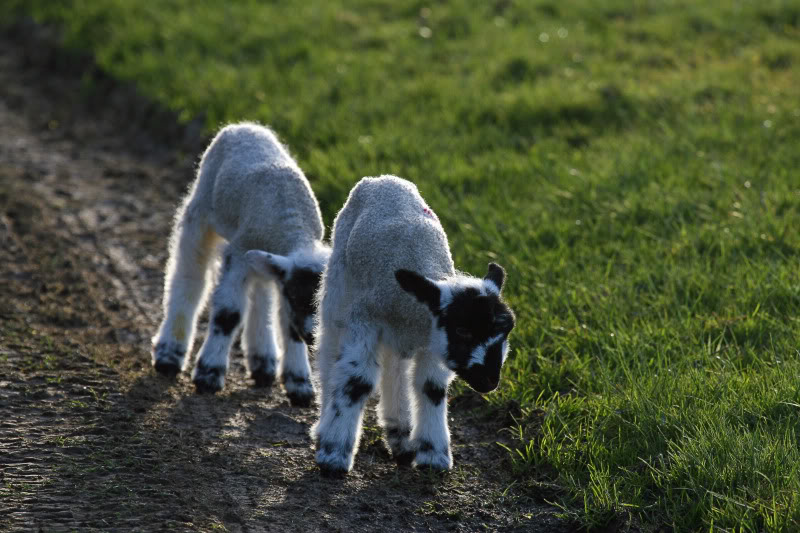 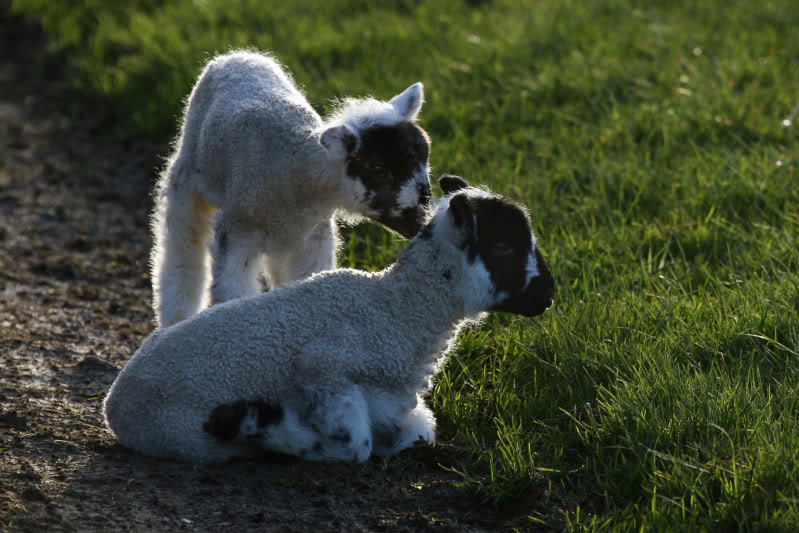