And so…the lies continue, in order to draw in more interest from you blog whores 🙂

Anyway, along came the hottest weekend of the year so far, as per the for’cast. I’d carefully ensured that I stayed in Friday night to guarantee an early start next morning. Quite how I subsequently found myself hitting the pillow at 2am following a night out drinking Tuborg and Sambucas I don’t know, but it meant I arrived at Beaverdyke for 10:30, 2 hours later than planned.

It was a beautiful morning, I had a rod set up,  Ginsters meat feasts/crisps/chocolate/flask of tea in my bag, and a pouch full of Amber Leaf – I was loaded for bear. 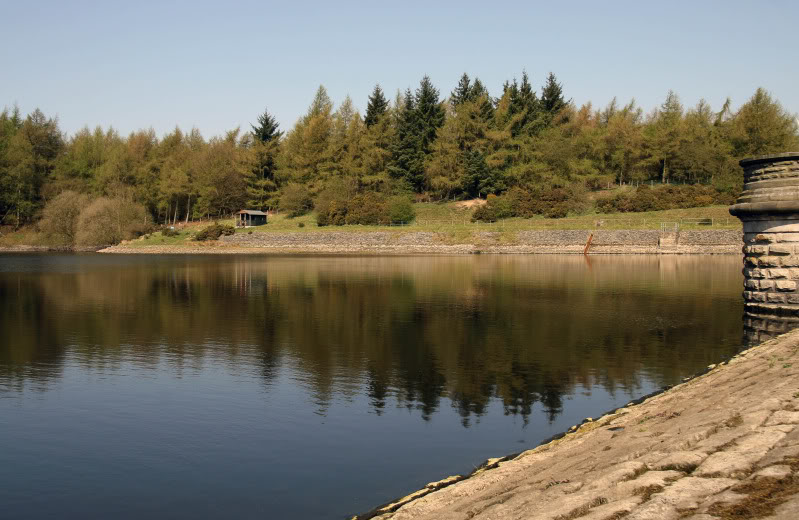 The fishing was secondary to just being out in the glorious sunshine. Good job really because the fishing was bobbins. I landed one rainbow on a size 14 Adams, and missed a couple of others, whilst my milky white skin began to cook in the fierce heat.

I was joined by Stu in the afternoon and we moved along the far shore looking for rising fish but pickings were slim because the bright sunshine was clearly putting the fish down. 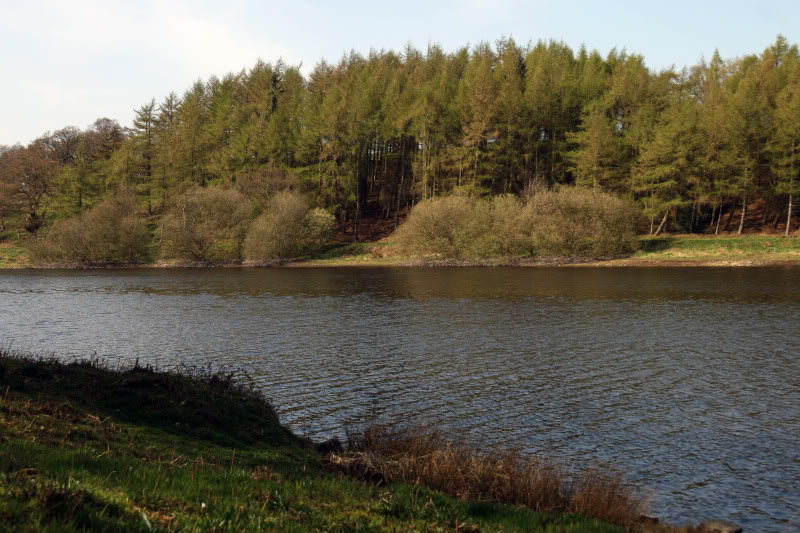 We moved onto John O’Gaunts to see how things were fairing in brown trout world. There was an almost perfect ripple and, as is often the case on there, occasional solitary fish were gulping down insects in the margins. I tied on a size 12 CDC buzzer on the dropper and size 18 Diawl Bach on the point and fished both blind and at rising fish. I hooked 2 browns but lost them both, curses! Stu also lost 2 browns before being able to net them. 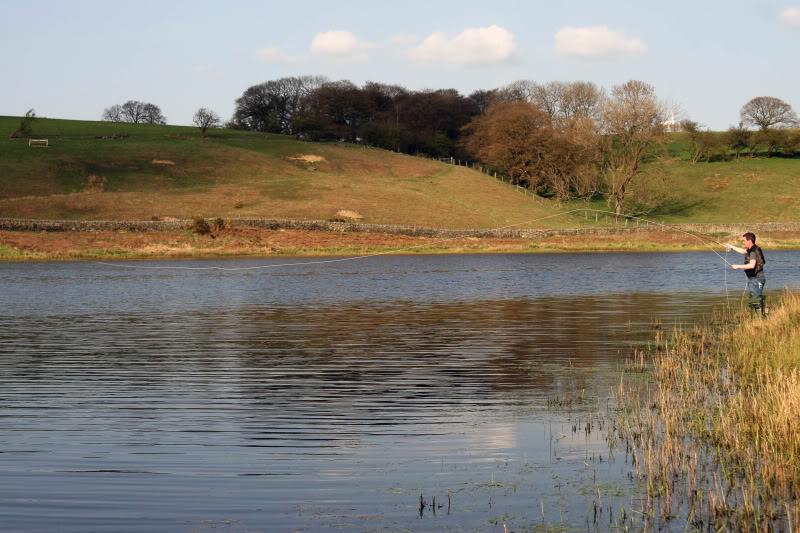 I reckon that things would’ve really picked up if I’d stayed until after the sun went down but I had a curry mission lined up for later in the evening :-p

As luck would have it I found myself back on the reservoirs the following day, although this time I spent even less time fishing and more time lolling around in the sun! There were some good hatches of buzzer but very few rising fish, mostly out in the middle. 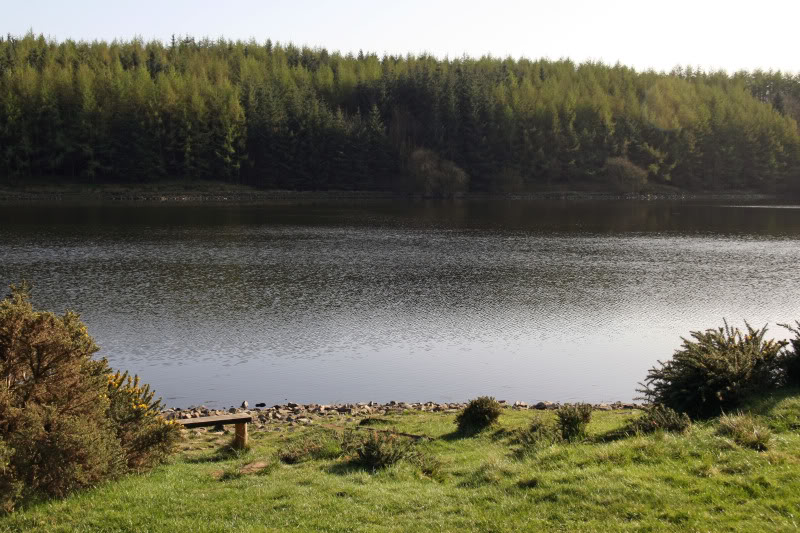 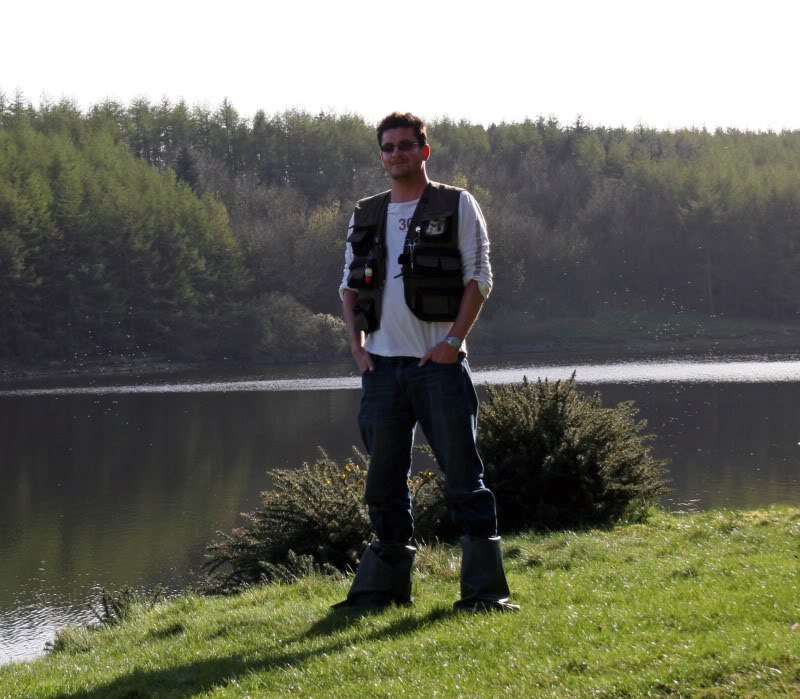 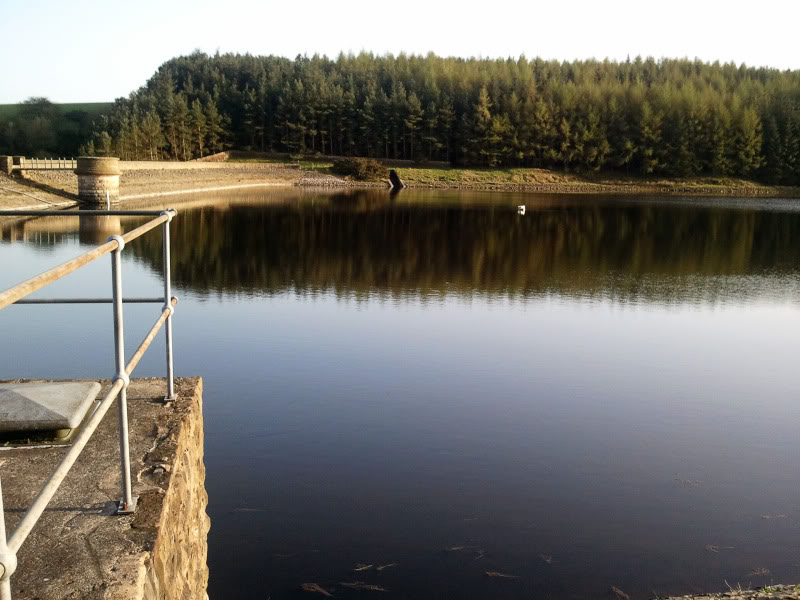 Filming yesterday was stopped,sick of seeing garbage passing through my filming area underwater. Collected what I could in lockdown hardly any garbage, lockdown eased and it returns.The video underwater I took is terrible. No lessons learnt. @amyjgardner #Pollution #environment

There are going to be a lot more vulnerable people out and about from today.

Keeping your distance isn't important just for you, it's for them too.

It's still best to work on the assumption you have the virus and are desperate not to pass it on.

Allowed vs Not Allowed 🤣 Come on @BorisJohnson sort this out..... #SocialDistancing @MattHancock 2