Bob – primary blogger on the site. Fellow Yorkshireflyfishing team members have to bust him out of a secure mental health institution everytime he wants to go fishing, using ever more elaborate deceptions. 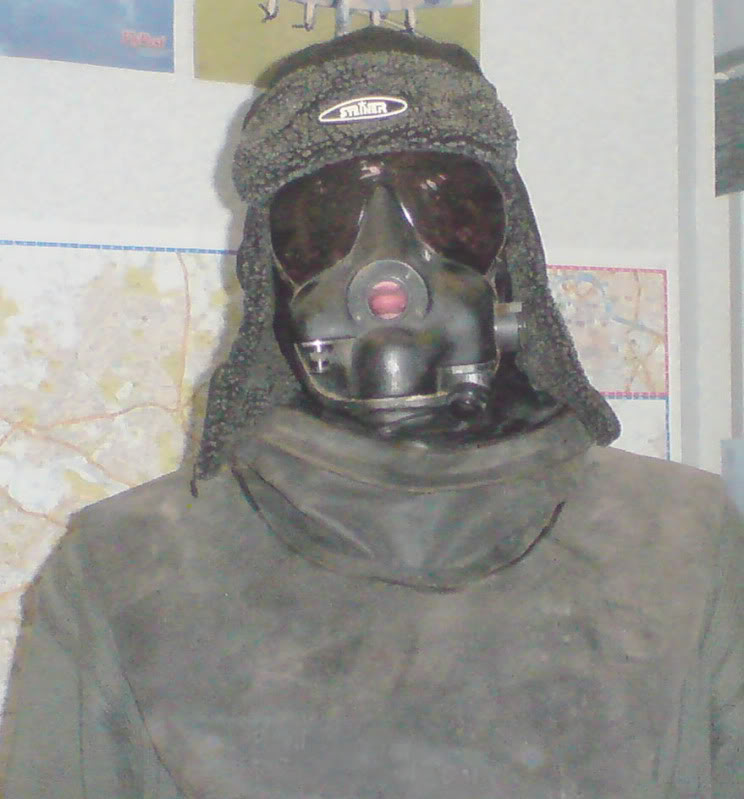 Stu – occasional blogger, and brains behind the web design and content management. Held title of ‘Yorkshire Onanism Champion’ between 2002- 2009, runner up 2010. 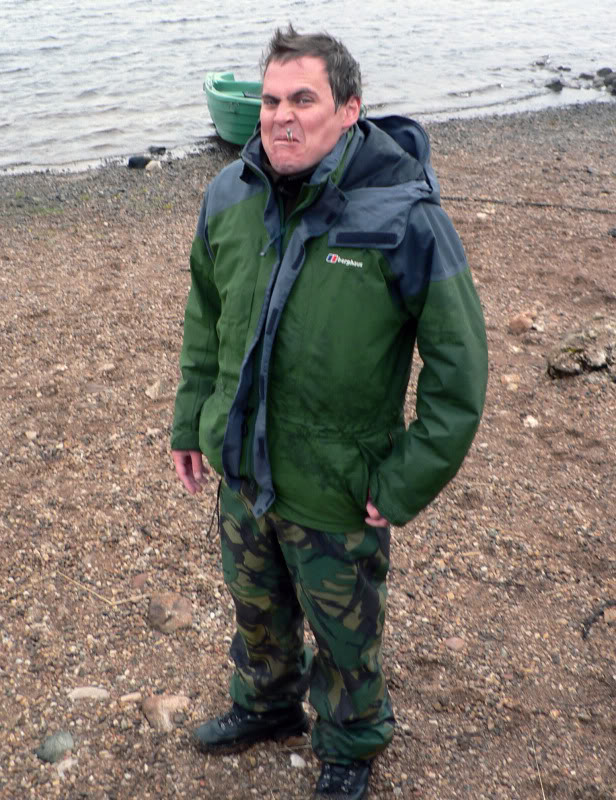 Phil – comes with us on fishing trips as part of his rehabilitaion into mainstream society, with mixed results. 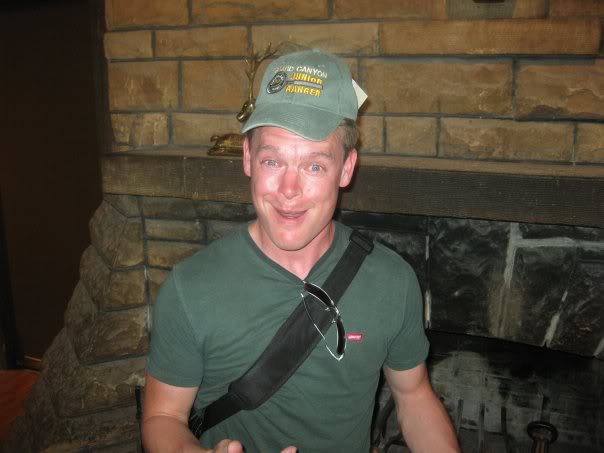 Tom – Frequent flyer on our missions. Constructed entirely from pipe cleaners and stringy muscle, capable of climbing up the side of a mountain faster than a Siberian Lynx whilst carrying his own body-weight in outdoor accessories. 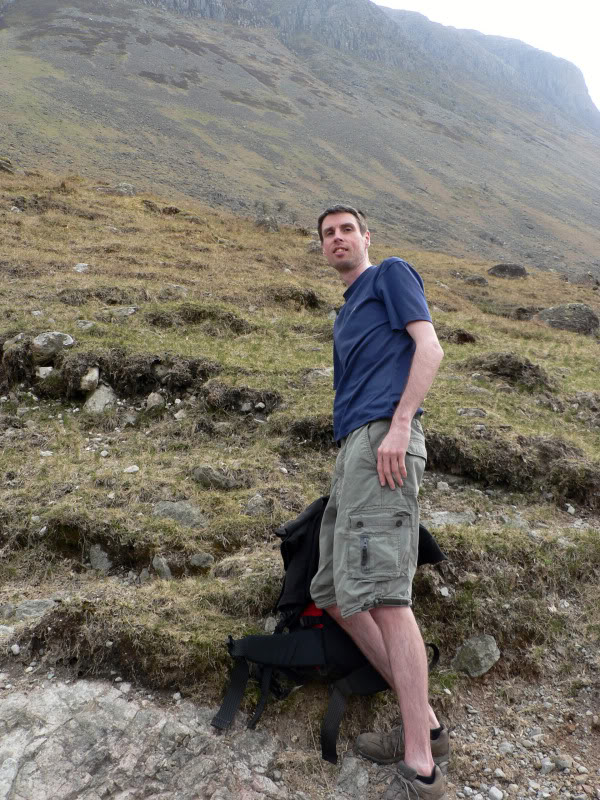 Smithers – Another frequent addition to team outings. Somewhere, a village is missing its idiot but we gained a one-man BBQ machine and a lifetime’s worth of comedy value. 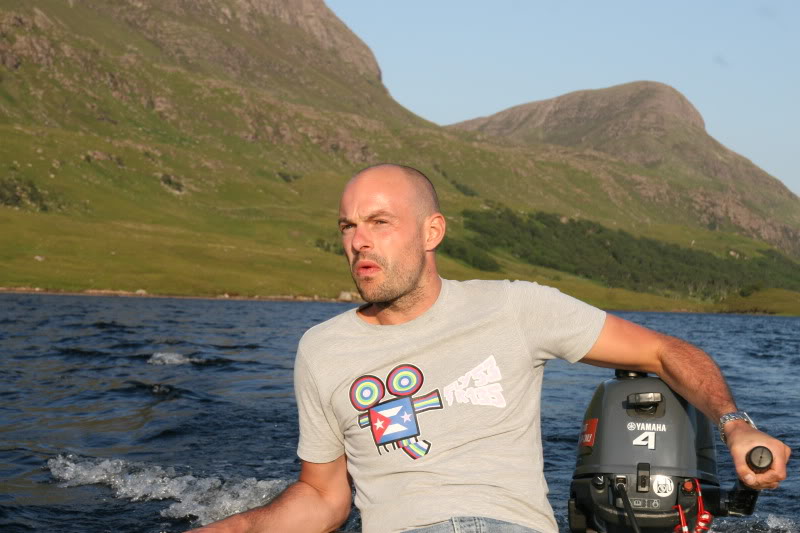 Steve – Latest addition to the team. A well-meaning city boy replete with red braces and a London weighted salary. Wanted in Otley for numerous “crimes of passion” but it was all a misunderstanding. 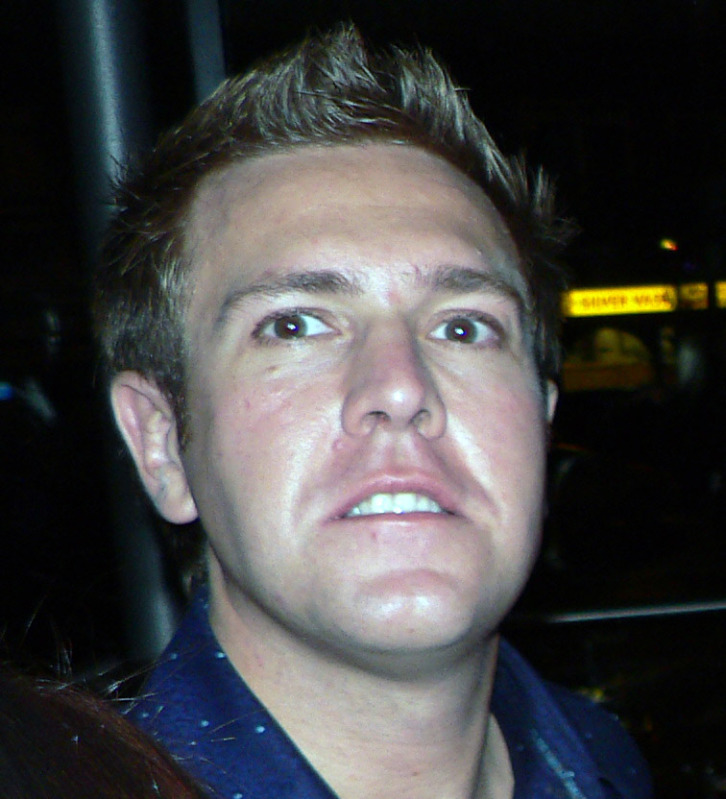