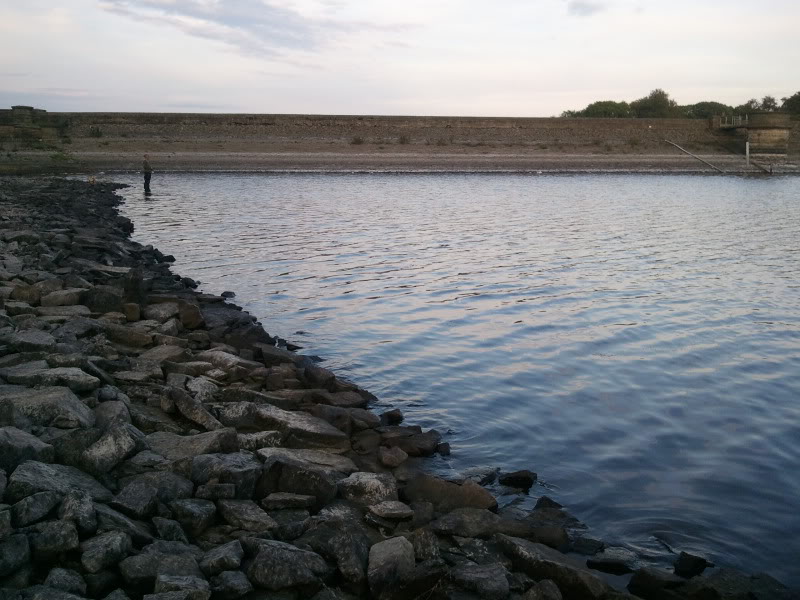 Chipped up to Beaverdyke last Tuesday evening. It had been a very humid day and I kinda knew things would be dead up there but fancied a drive out anyway.  Fellow Roundhay Fly Fisher Andy was up there as well. We both fished on Beaverdyke itself but there was absolutely nothing going on whatsoever and it felt like going through the motions. As you can see the water levels are pretty low as well. 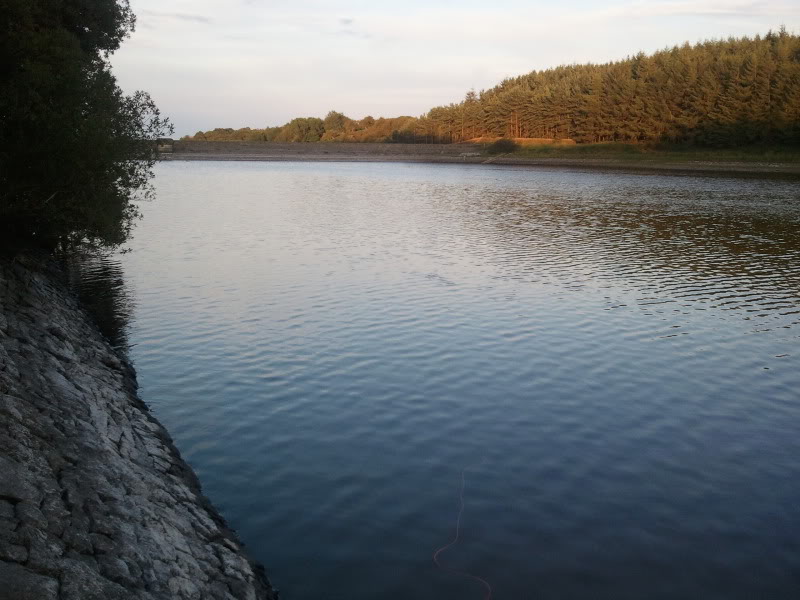 I pretty much gave up on the fishing and just sat on my ass, drinking tea and enjoying the peace and quiet. At least Andy had a bit more action up on John O’ Gaunts, several fish were moving and a giant shovel tail appeared near his fly – on nights like these, just seeing a fish counts as action!

August is never a good month up here, come September I expect the pace to start picking up again. September…SEPTEMBER..what in God’s name has happened to summer this year? I’ve never known a ‘summer’ go by so quickly. Ugh.