As I’ve said before, this blog isn’t just about flyfishing and as time goes by I seem to post ever more random stuff on here. This is one such example.

I Had a stroll around Adel Woods in North Leeds over the weekend to revisit some childhood haunts. These places held much fascination during my youth and in many respects still do! I parked in Stairfoot Lane car park and wandered down through the Meanwood Valley Nature Reserve/Meanwood Valley trail which to us was simply Adel Woods. The first location is the old mill pond, now totally overgrown but in my childhood proved a dramatic location to set fire to and sink my Airfix Bismark. 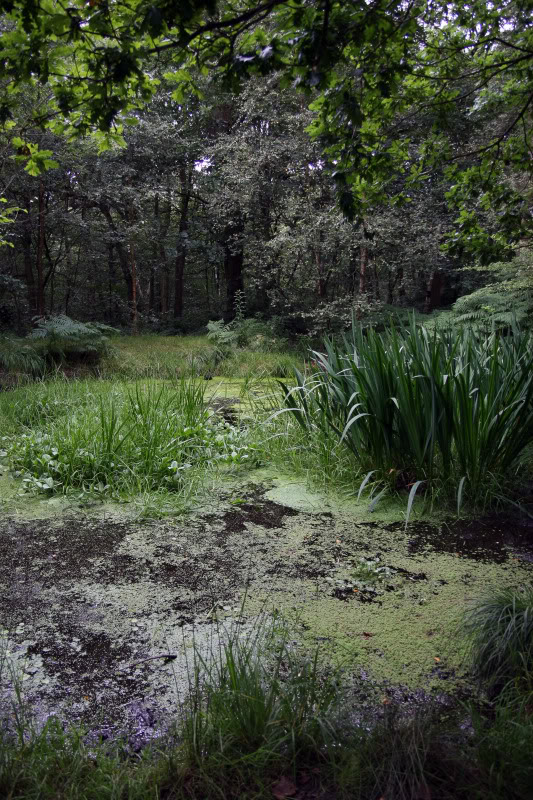 Over the way is the Babbling Baby. I don’t think I ever drank from it but I know some did and instantly filled their pants and/or vomited. 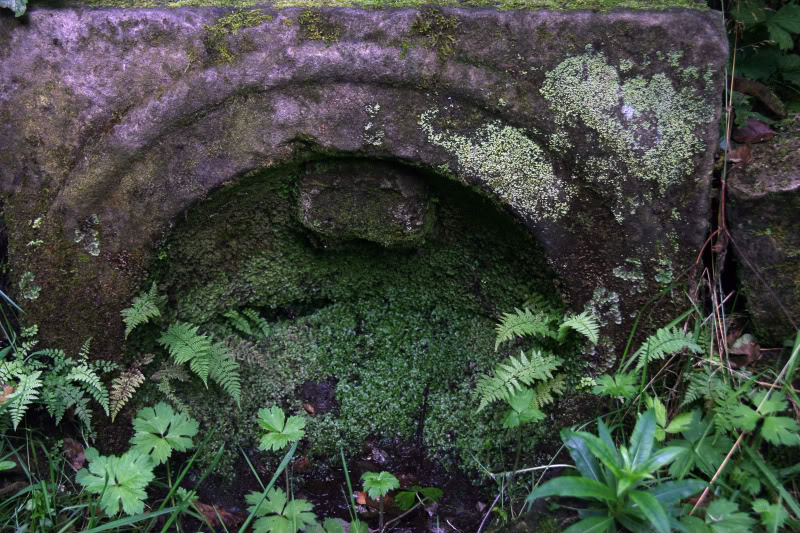 Next, we have the cafe which closed long before i was born. Internet research seems to suggest it was called Verity’s Cafe?? 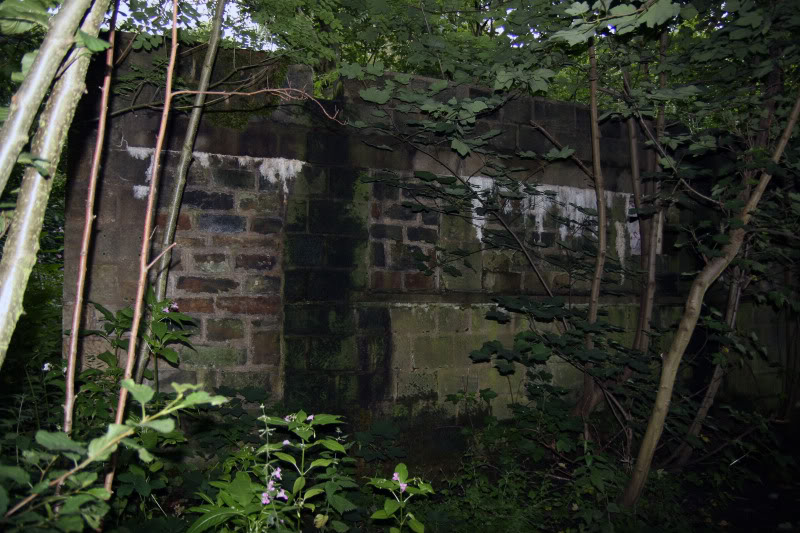 After taking a few snaps I dropped down to the Seven Arches aquaduct which built in 1842 and used to carry water from Eccup Reservoir into Leeds. I distinctly remember as a child walking over it whilst out on a supervised primary school outing. It’s fenced off now, but back in those days you could freely wander across. There is not a chance in hell that children of any age would be allowed to do such a thing on a school trip  now!! 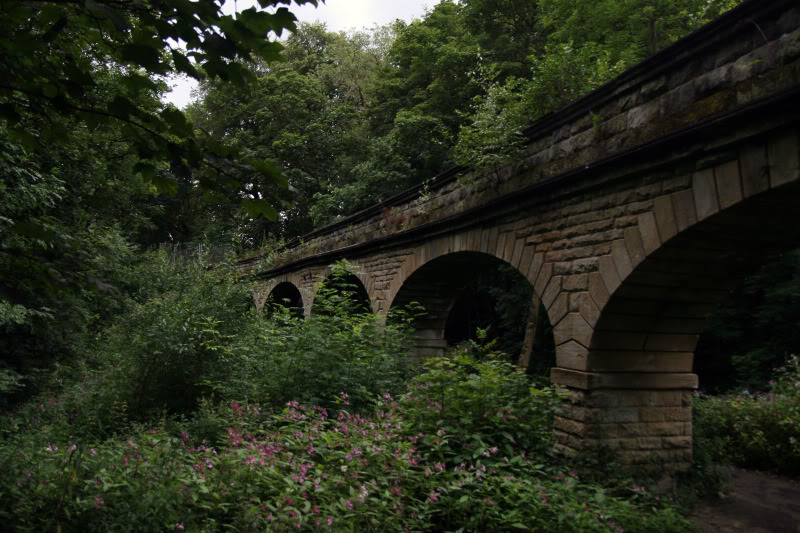 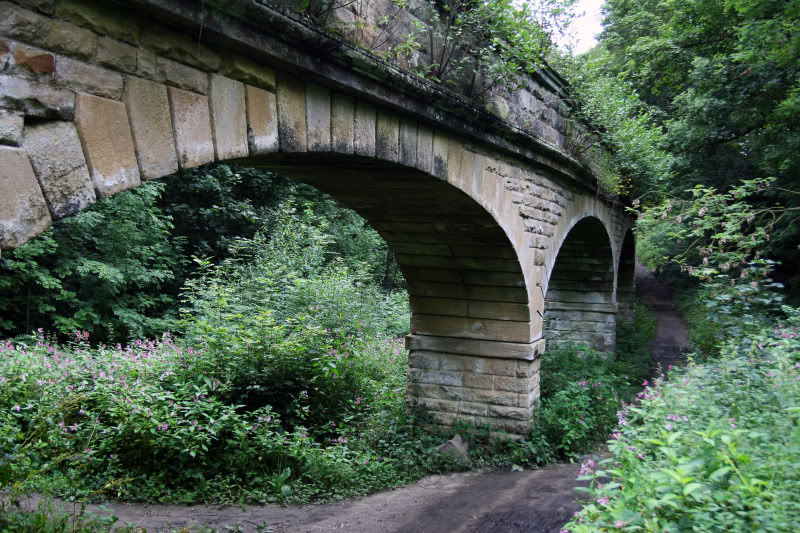 I sauntered back to the car then decided to cross over Stairfoot Lane and revisit what was commonly known as the ‘Air Raid Shelter’, a legendary North Leeds venue for boyhood mischief. It consisted of a small ‘pillbox’ above ground and a larger construction built into the side of an old quarry. 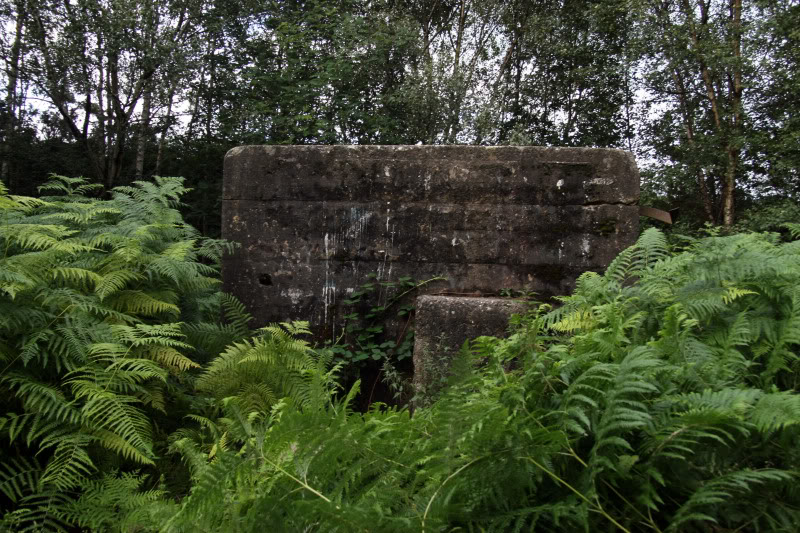 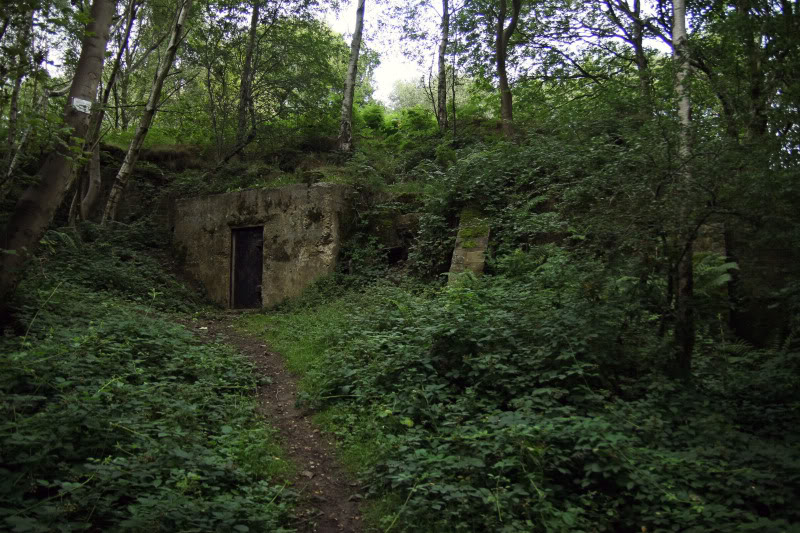 Nearly 25 years ago (ouch) myself and mates would squeeze through a tiny hole that had been hacked out of the concrete and explore inside the ‘bunker’ with torches and barely suppressed fear! Care had to be taken when entering through this hole as there was a ‘lift shaft’ just inside which you really didn’t want to fall down. You were then free to explore the first level but there wasn’t a lot to see, just metal racks on the wall which made a hellish racket when you whacked them. Crumbling steps took you down to the 2nd level which, IIRC, contained the Happy Birthday room (accessed by crawling over a pile of rubble). There was a 3rd floor which could only be accessed by rope – I never went down that far!

This wartime relic has been the subject of urban legend since the war ended but subsequent research has revealed it to be nothing more than a document storage facility built in 1939 to house Leeds’ important deeds etc. Or so they would have us believe. I very much like to believe there was more to it than that 😉