…but I have tied a couple of flies to try get me into the groove. After all it’s not long until the start of the new season! It took me a surprising amount of time to knock up these 2 size 14 parachute emergers but I know for a fact they will both catch fish unless I manage to stick ’em up a tree  or something.

The Adams type thingy works really well at Beaverdyke when the fish are taking buzzers as they’re (presumably) wriggling around in the surface trying to embark upon a brief but exciting life of sex and flying. 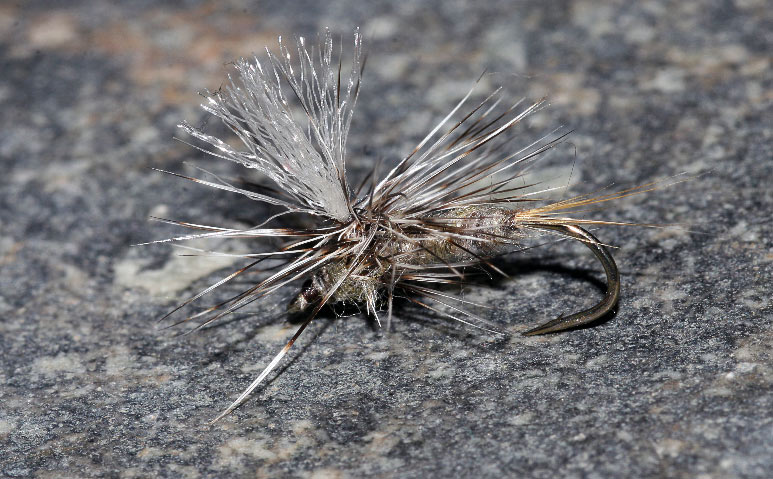 The olive variant is yet to be used in anger as I’ve never tied this pattern before ( I invented it tonight!) but I know it will catch fish when the time is right. But Lordy, the 1:1 macro lens pulls no punches, you can see every flaw and short cut I’ve taken during tying! 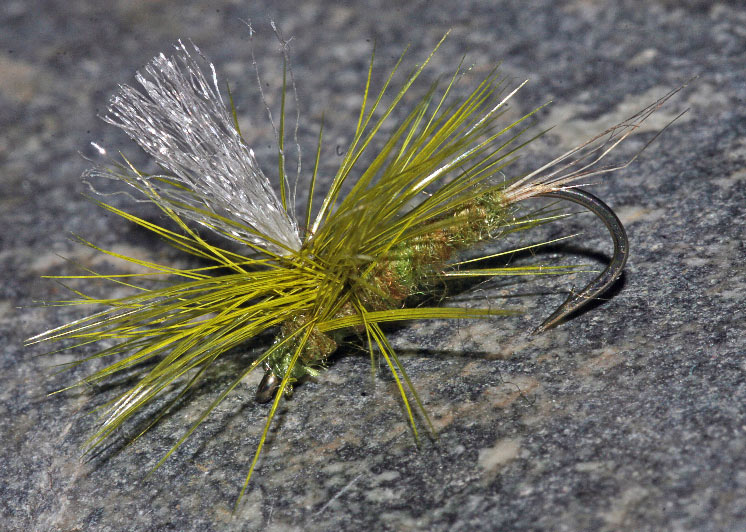 I like to think those rogue hackle fibres that don’t splay out in sequence with the rest will actually add to the appeal of my emergers – making my buzzers look more like a vulnerable insect.

The lens I often use for close-up work is one of these, the older Sigma 105mm (Canon fit) Macro lens, which appears to be considerably cheaper than the new version!

Yeah okay, okay you got me I’ve signed up for that Amazon thingy whereby if you follow a link off my page to Amazon and then buy it, I get a tiny percentage. But I won’t be posting links to shite, honest! Only stuff I use myself, or would want to use myself! I figured it’s about time I try recoup something for the hours and hours I put into this labour of love 🙂