Next week I’m hopefully off to Pitsford reservoir in Northamptonshire to do a spot of pike fishing. I’ll be taking a spinning rod and some 19cm Savage Gear crankbaits but also, I shall be deploying my lovely Guideline LPX 9ft 9 Weight Satwater rod with some big bad pike lures. Mmm look at that reel seat. 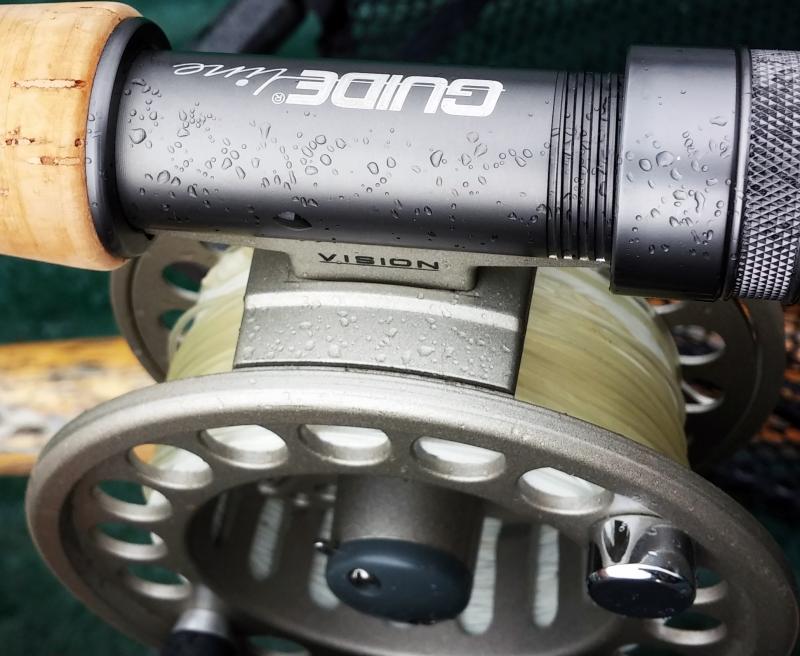 I’m still learning about pike fly fishing, I blank 50% of the time I do it, but I guess it’ll get better. I have some lures that will imitate roach but fancied crafting something that looks like a perch so here is what I ended up tying. It’s  a vague representation with ‘triggers’- colours, profile, sparkle and a weighted head to make it jig up and down during a retrieve with pauses. 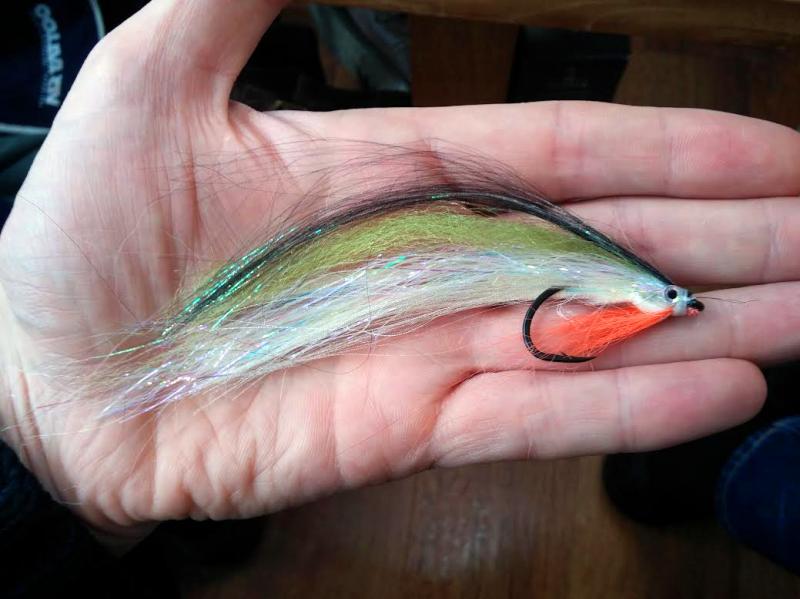 The for’cast looks good, should still be a South Westerly with mild air and cloud cover, maybe a few rain showers to generate minor changes in barometric pressure that could switch them on. Plenty of fry around as well. Hahaha nearly had you fooled into thinking I have a clue what I’m on about! Actual scenario – 30 mins pike fly fishing, become despondent, switch to spinning outfit, by 2pm the realisation we might blank, by 5pm the talk of ‘Well it’s just been nice to get out’ begins, 7pm drive home in silence.