I am so behind with everything, I’m only just getting round to putting up a quick post about the Roundhay Fly Fishers’ outing to Carsington in May. It was so long I cannot remember much about it unfortunately! I was in a boat with Stu and we brought tackle to fly fish for both trout and pike which meant said boat was absolutely overflowing with crap. It was pretty windy, a Westerly I think and I decided it would be a good idea to fish at the long thin bay on the opposite side of the reservoir. All the food would be getting blown there ergo that’s where the fish would be. It was a long chug to get there but I knew it would be worth it…

After motoring all the way back from the bay that wasn’t worth it, where the wind was funneled into a force 10 gale, where the anchor wouldn’t hold and there were no fish we settled into buzzer fishing in the lee of the Western shore. This felt quite blissful compared to the maelstrom at the other end but the fishing wasn’t brilliant. I did manage to get a fish or two on the buzzers I’d tied in the man-cave the night before. 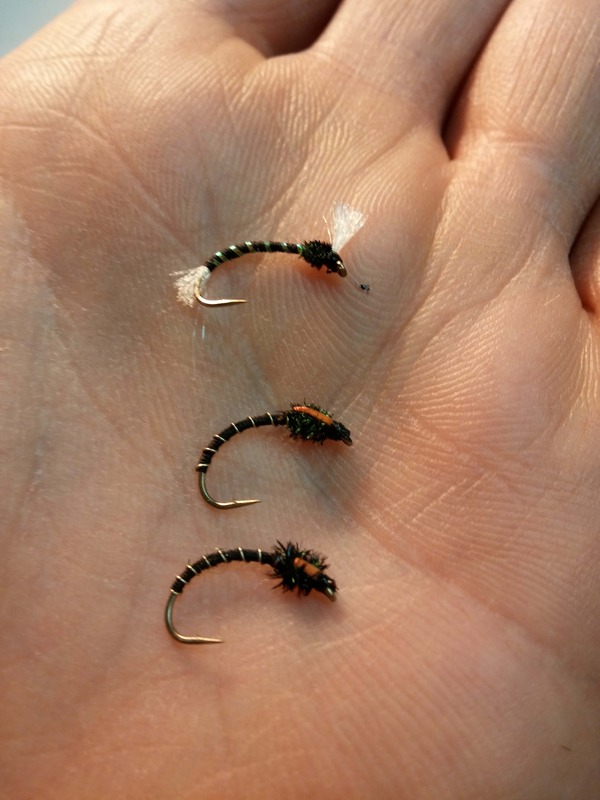 No sign of pike though. I’m surprised we caught anything the water was so clear. Stu was fortunate to catch a lovely little perch here

After a break for lunch we headed to the North end of Carsington and fished a very attractive bay which screamed pike but again no Esox action. Some rainbows were chasing our 7 inch pike flies but I think they were looking to mate with them rather than try eat them! We finished the session back on the Western shore and had a couple more fish but it was a difficult day all round. I told you this would be a quick post! 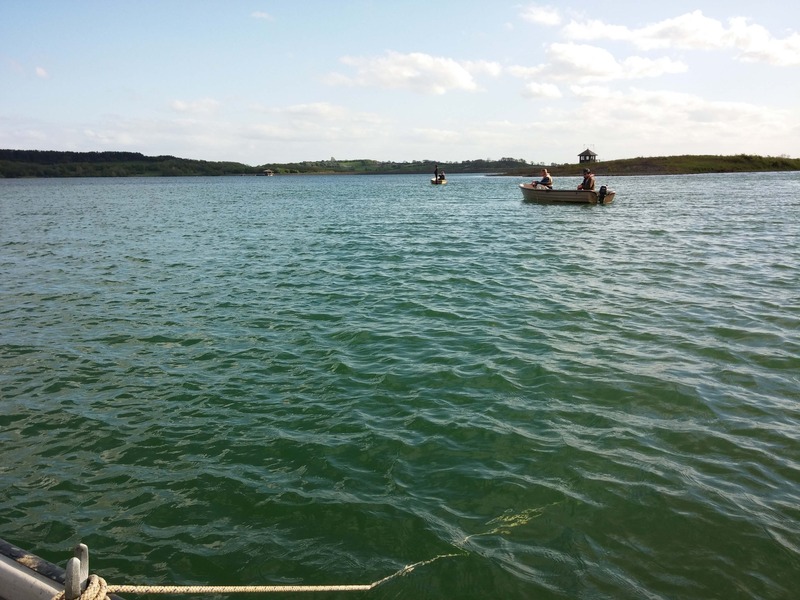 Back fishing off the Western shore

2 thoughts on “Carsington way back in May!”