Before I start, here’s a reminder….FISHING LICENSE!

Decided to nip up to Beaverdyke for the last couple of hours daylight in order to round off my Sunday in style. The winds were relatively light, all things considered but still pretty chilly. There were however sporadic hatches of buzzers, one of which I took a picture of using my phone. Seeing as the spider’s web was rammed with recently deceased buzzers I subsequently rescued this one! 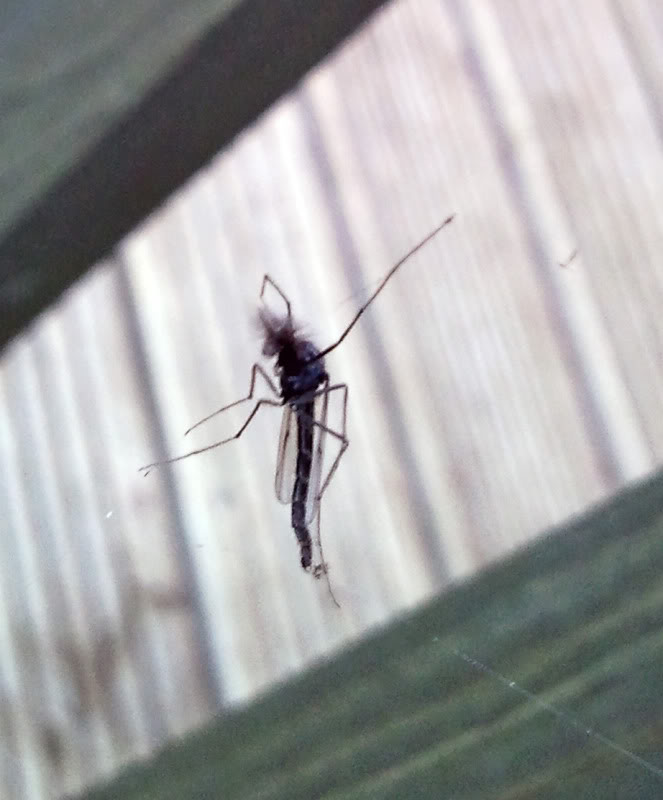 The water level is still pretty low for this time of year, and there were only a couple of fish moving despite the insect activity but conditions weren’t too bad and it was nice to feel the sun on my face. 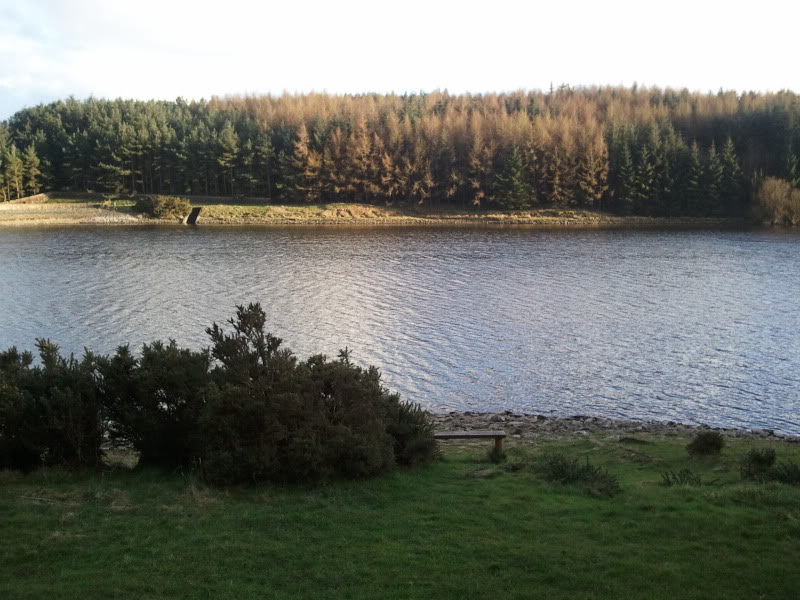 I fished with my 9ft #6 rod, using a 13 foot leader with a size 12 gold ribbed hare’s ear on point and a size 16 black pennel on a dropper. Takes were few and far between but I did manage to catch a nice rainbow of about 1.5lb on the black pennell, fairly close in to the bank in front of the fishing hut. Post celebratory tea and chunky Kit-Kat, I walked up onto John O’Gaunts to have my first crack at the brownies this year. Again, the cold wind was keeping activity to a minimum and I figured I’d be lucky to get any action. However, 3 or 4 fish began feeding (albeit sporadically) when the sun dipped out of view and I gathered a modicum of optimism. 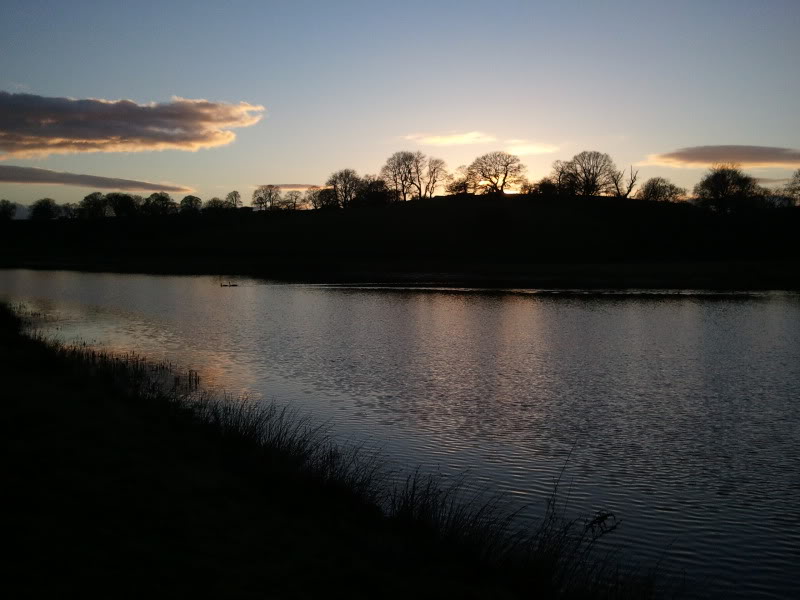 I received a poignant reminder of how important it is to fully de-barb hooks when I inexplicably managed to impale myself on my dropper. Although I’d crushed the barb there was enough left to make extraction unpleasant!

It was not until my very last cast of the evening that my optimism was proved to be to worthwhile. “Right place, wrong presentation” went through my mind as my fly landed badly in a promising looking area.  ‘Bloop’ went a fish, I held off 2 seconds then struck lightly and Allah be praised a brownie stayed on the other end, once again on the black pennell. 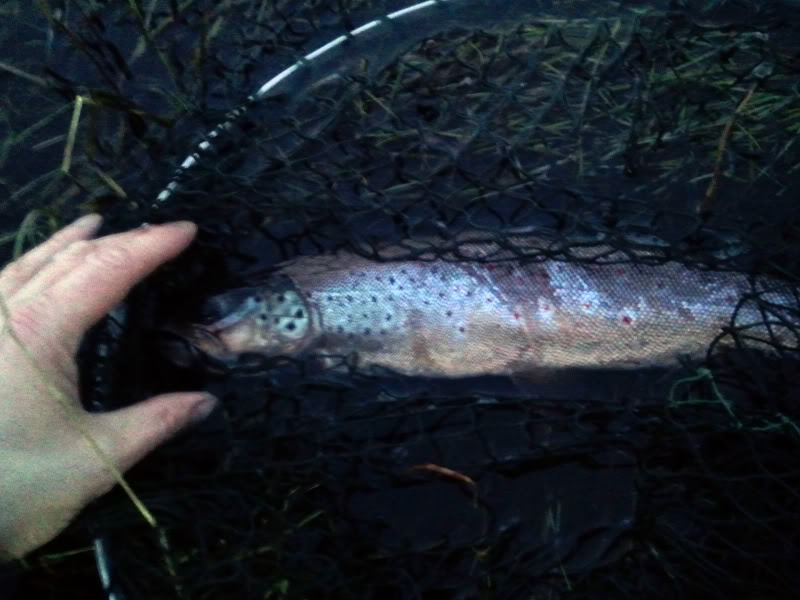 There really was only a sliver of light left at this point, and flash was way too harsh to use under the circumstances but you get the idea.