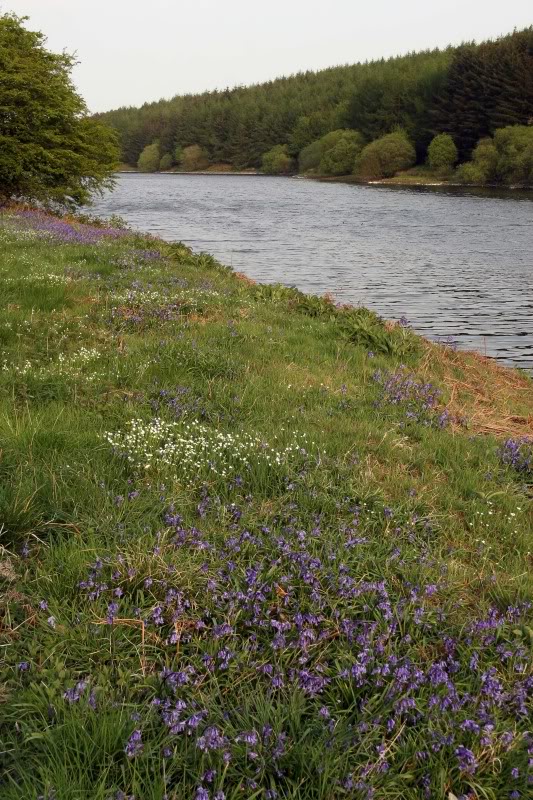 Nothing too exciting, just a quick report and a few pictures.

Tied two excellent skinny nymphs this morning. Within 5 casts I’d lost them both up a tree at in a narrow bay at Beaverdyke 🙁 .  I was deliberately fishing away from the main open banks near the hut where a load of fish had been stocked that day.

Headed up to John O’Gaunts and fished off the dam for a while then walked up the north shore where I found occasional fish moving.  The conditions weren’t too bad when the wind dropped and the sun came out. 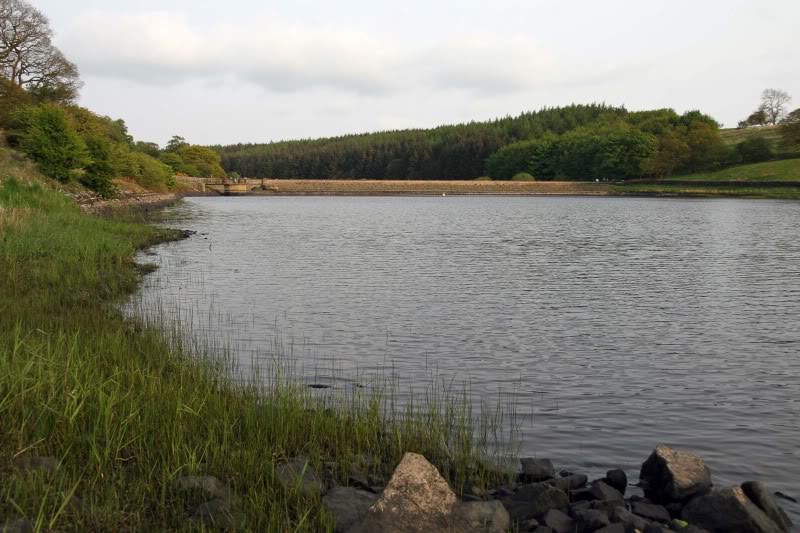 I only started moving fish when I tied on a tan Klink on the point with a Diawl Bach on point on a 15ft leader (3lb tippet). As it happened I only landed one brownie. 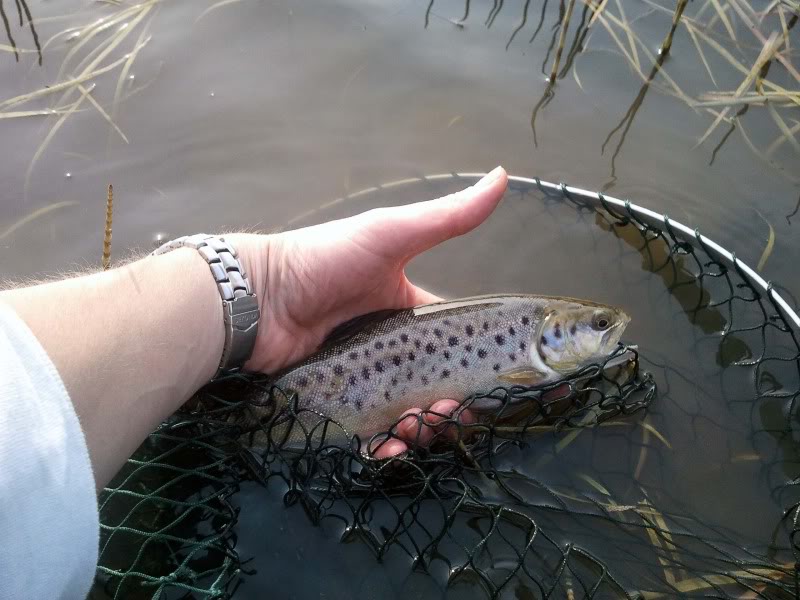 When the temperature dropped the browns stopped moving so I went back down to Beaverdyke and fished the dam corner on the southern shore. The walk down was accentuated by the bluebells which have finally made their appearance. 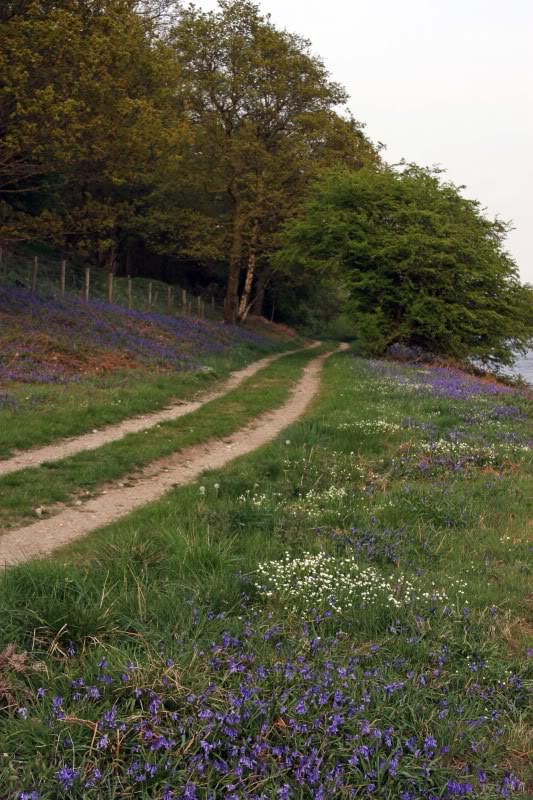 I raised a couple of rainbows but nothing stayed on. Although it’s fishable until 9pm now, I called it a day at 8 because it was bloody cold!

3 thoughts on “Pleasant afternoon at Beaverdyke”