Tough times, I’m on antibiotics so can’t bloody drink (don’t start quoting QI at me) and the weather is still all over the shop making fly fishing seem uninviting at best. To be fair though, after getting back from Assynt it’s hard to get motivated about fishing anywhere else. I did get out for a walk on Sunday though which gave me a useful shot in the arm of the great outdoors. We went up Middleton Fell, North of Kirby Lonsdale and it was a good route of about 13 miles taking in over 2200 ft of ascent and some good views. There is a vague link to fishing as well seeing as the walk starts off in the Lune Valley, where the eponymous river holds good brown trout and hosts runs of sea trout and salmon.  Naturally I forgot to get some pics of the River Lune even though it looked really good for fishing, cracking wet fly territory! I’m afraid I also had a cheeky pint of locally brewed Ruskin’s in the Barbon Inn to finish the walk off but there was no way I was going to celebrate with a glass of orange juice, let’s face it. 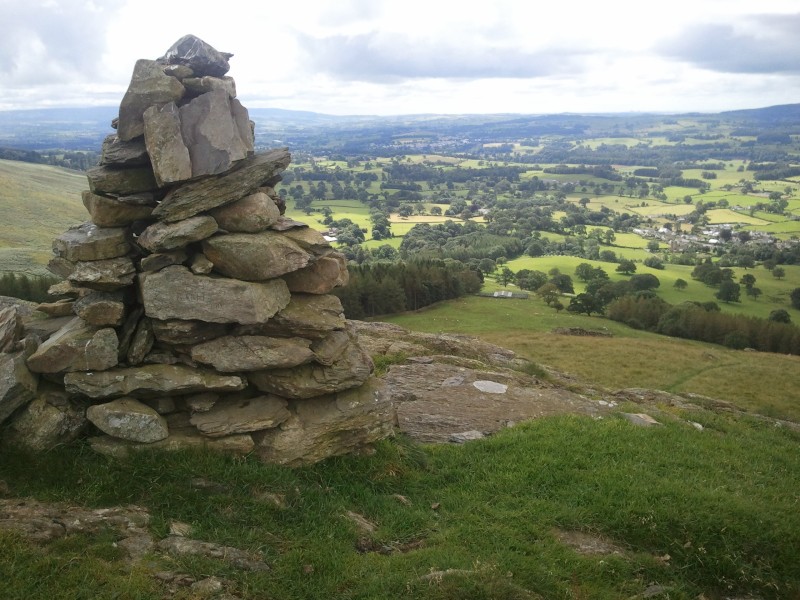 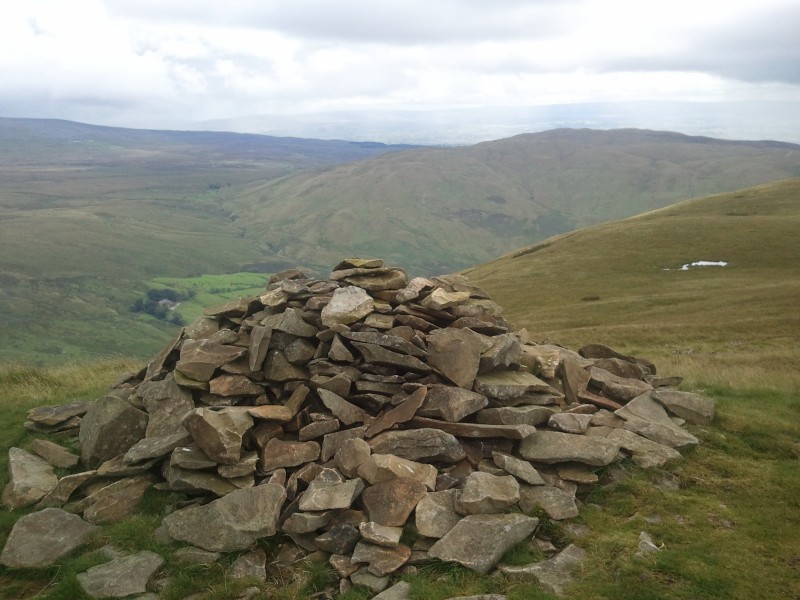 Trig point on Calf Top. We saw a stoat near here..nearly 2000 feet up a fell! I thought they were mainly lowland creatures? 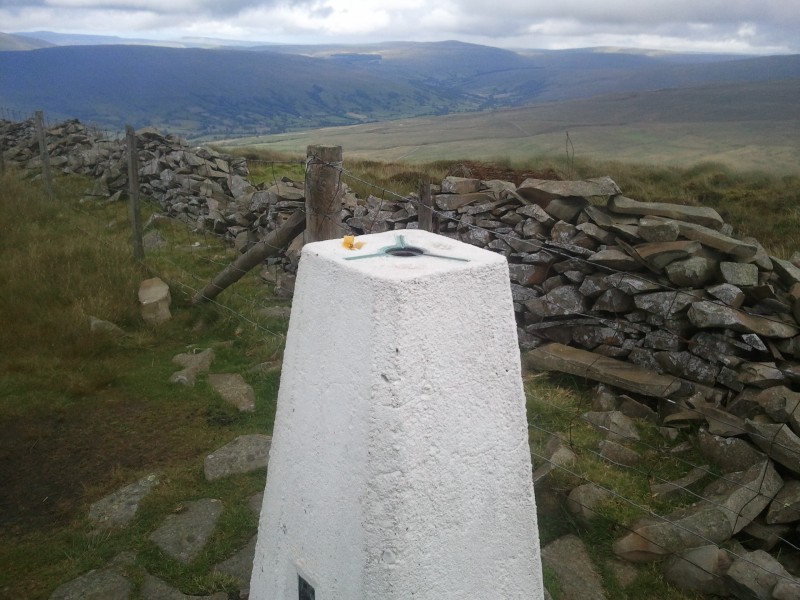 Looking over to the Howgill Fells 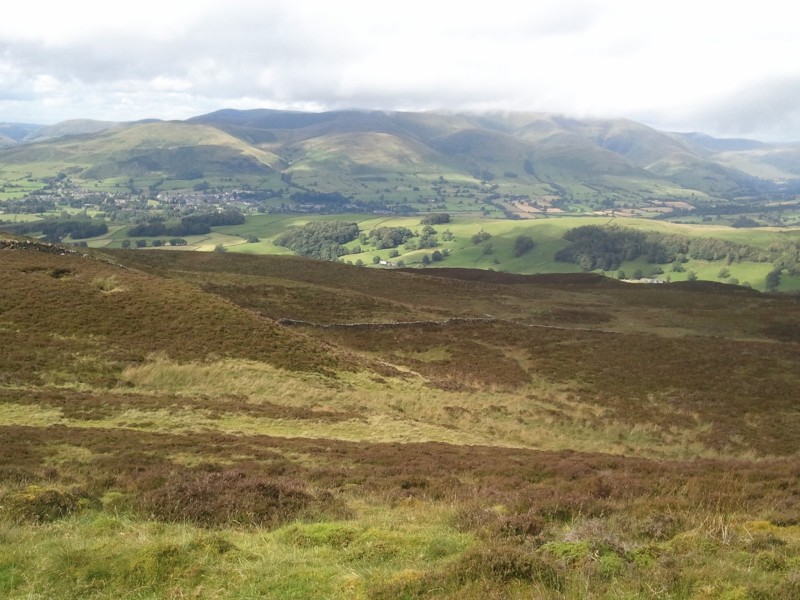 Map of route taken, starting point is the village of Barbon near Kirby Lonsdale. 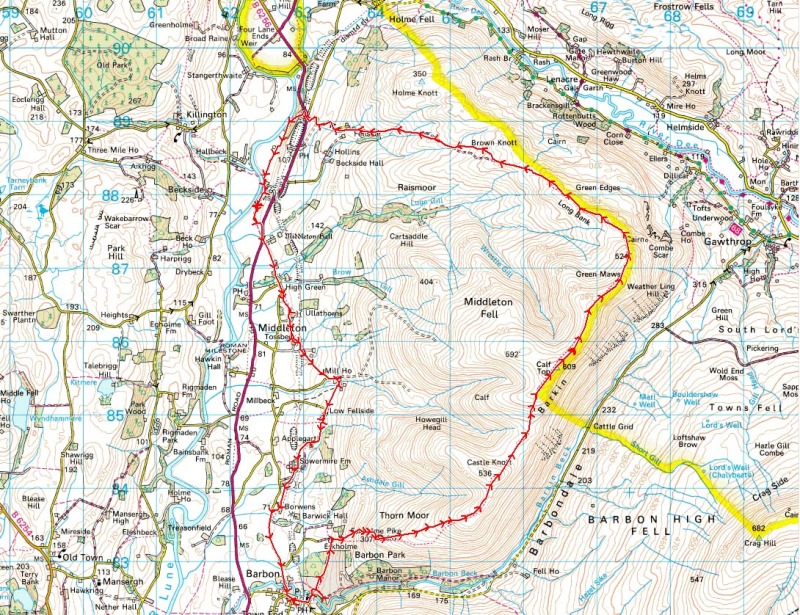 What are these flowers? They look more like a blue bell than bluebells, but I don’t think they are bluebells. Or maybe they’re more purple than blue.  Don’t laugh at my lack of flower knowledge! 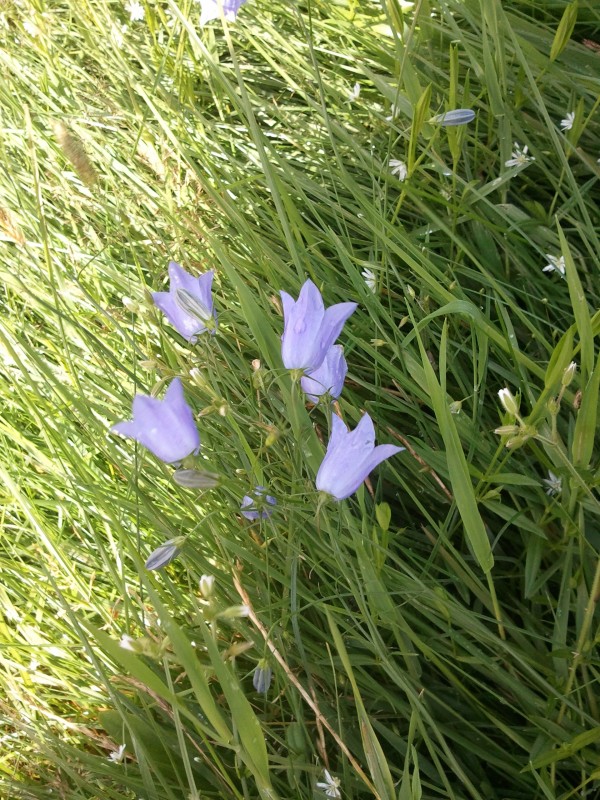