Howdy folks! No fishing since Esthwaite because the weather has been mostly gash but hopefully things will start to pick up soon. I had a recent trip to Glencoe however which looked beautiful with a shake of snow over the mountains so I’m whacking up some pictures to keep the blog ticking over.

These were taken just in front of the Ballachulish Hotel (that ‘c’ is silent it seems!) looking down Loch Linnhe, a view that maybe gets taken for granted but looks stunning on a crisp winter’s day. 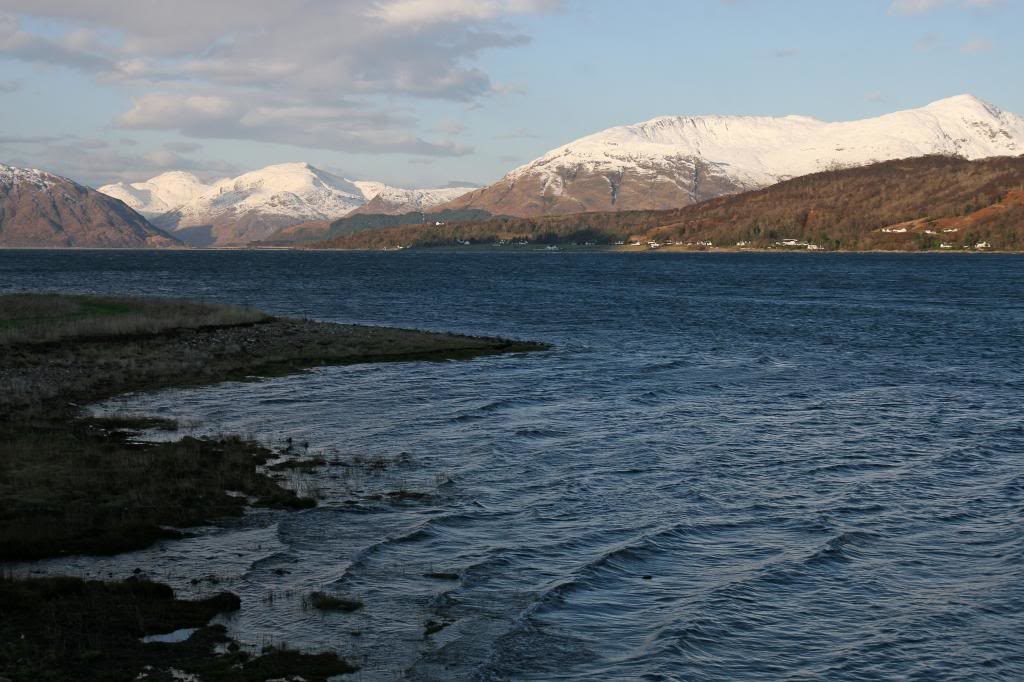 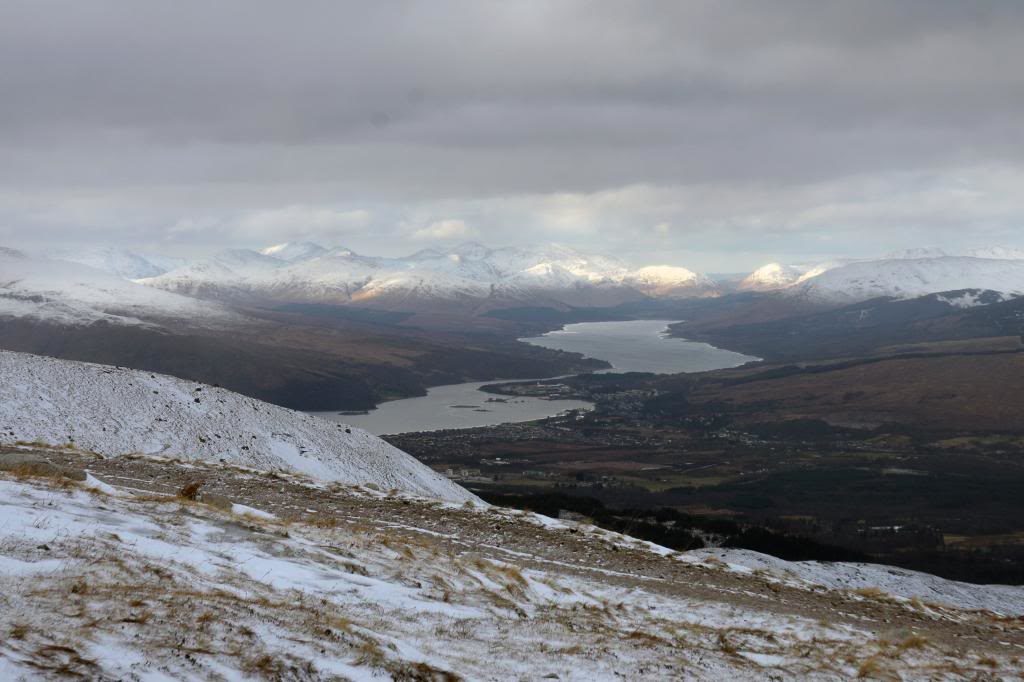 Glencoe pass looked even more impressive than usual in my opinion, with the snow adding some contrast to the peaks. I have to climb these bad boys later this year. 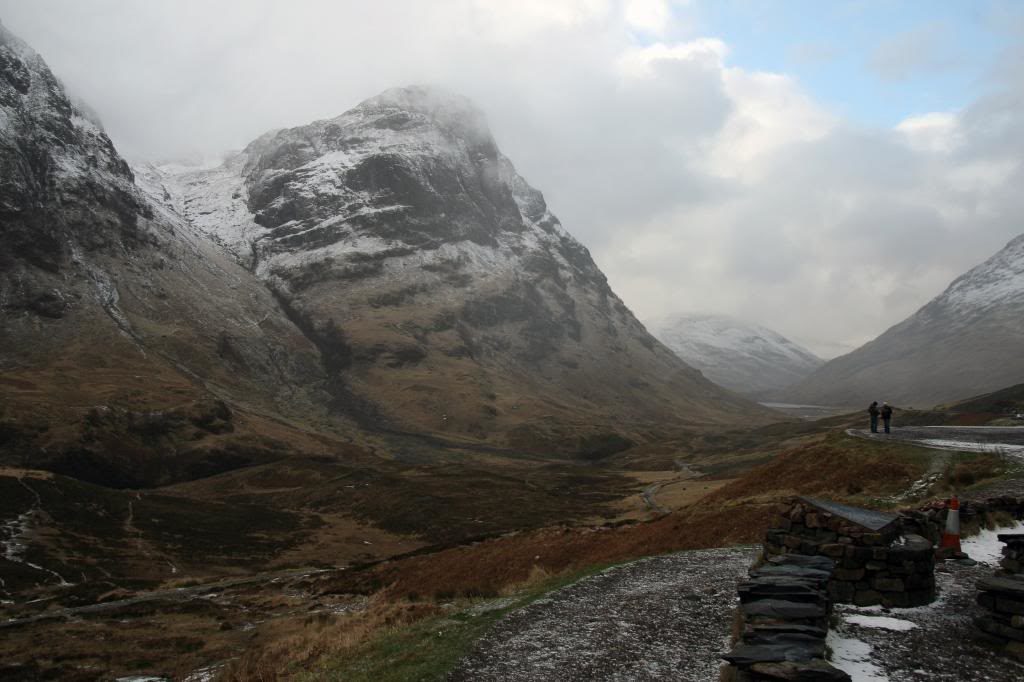 I also need to revisit the lochs in this area, especially Loch Ba and the other Rannoch Moor waters. Hopefully the litter won’t be as bad this time but we shall see. The photo below is a frozen Lochan  nah- Achlaise. 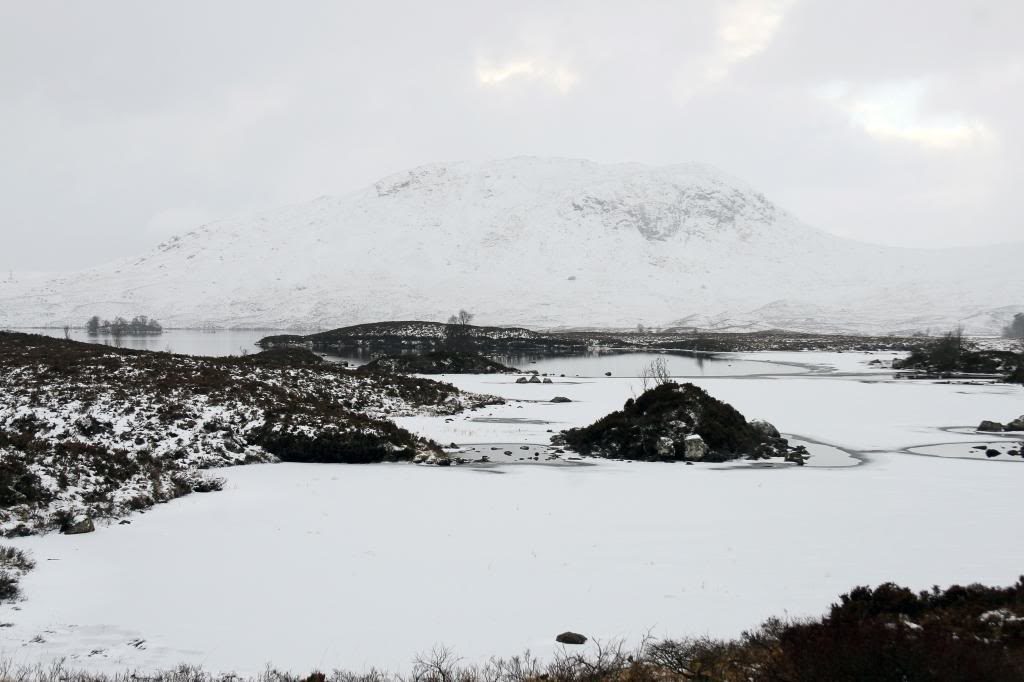 We had actually considered doing some winter walking whilst up there, possibly around the area of the 3 Sisters but eventually decided against this idea because we didn’t have the experience or equipment for going up snow covered mountains. Sadly, during our stay 4 walkers who had ventured out lost their lives up on Bidean nam Bian despite being well prepared and experienced.

One thought on “Glencoe”