As must be painfully obvious to you all by now I don’t just fly fish for trout. I also teeter on the edge of pike fishing addiction. This esox-obsession led me to attend a charity pike fishing match for members of the Yorkshire Joint Inter Regions Pike Anglers Club (a branch of the Pike Anglers Club aka PAC) back in December. I spent the day plotted up beside a lake somewhere in Yorkshire with my comfy chair, a bag of dead fish and float-ledger set up. 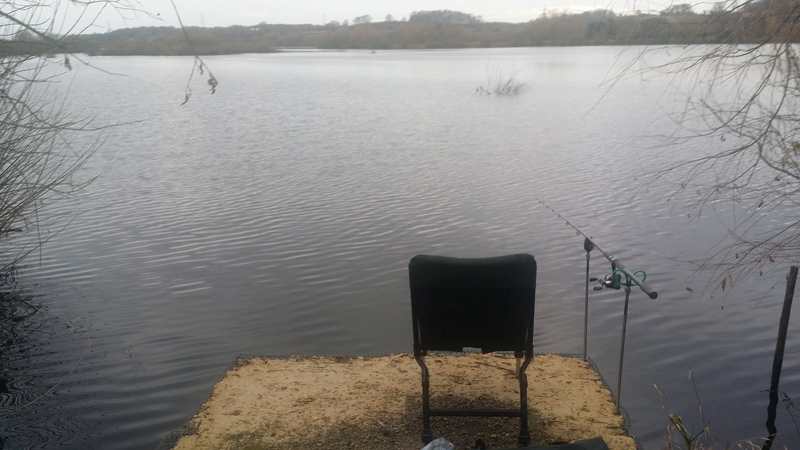 Traditionally there has always been a friendly rivalry between pike and trout anglers. The pike boys see the trout anglers as mincing toffee-nosed snobs whilst the fluff-chuckers make pike anglers out to be camo-clad knuckle draggers. The dividing lines are however becoming increasingly blurred these days as anglers branch out to try new ways of bothering fish and I must confess I like watching a float go under as much as I enjoy seeing a fly disappear beneath the surface.

The weather deteriorated as the day went on and the wind picked up as you can see by the wind lanes. Worse still – yours truly didn’t get a single offer other than a bit of momentary float-bobbing. 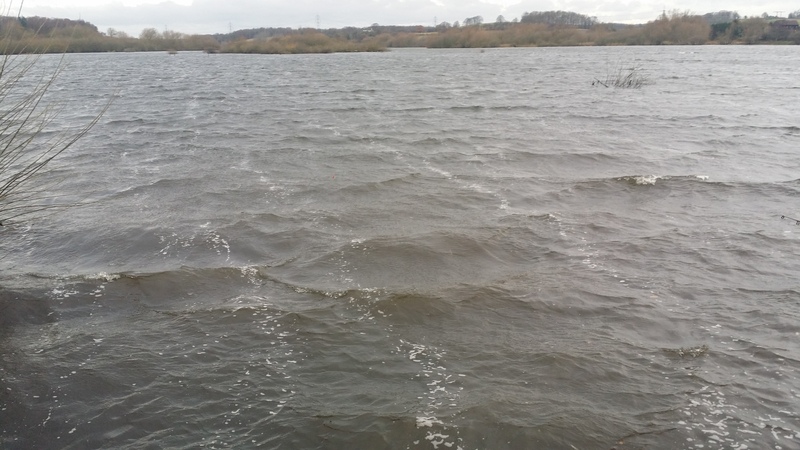 A friendly robin kept coming to say hello but I could see the disappointment in his sad little eyes. 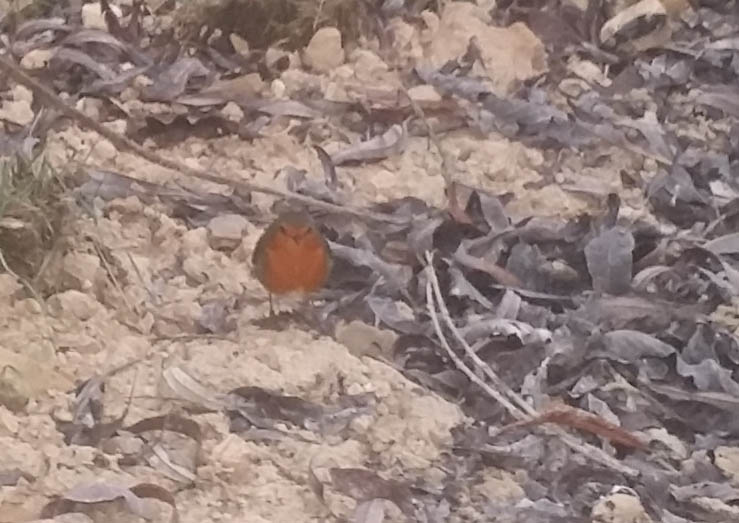 Why do you not catch the pike Bobby?

To be fair though I was not the only one struggling. Despite the presence of some of Yorkshire’s finest pike anglers (plus myself and Stu) the match was not an overwhelming success in terms of fish caught (3?) but a goodly amount of money was raised for Heroes on the Water UK charity so all’s well that ends well. Here we see an action shot of some prize-hungry pikers at the raffle draw. 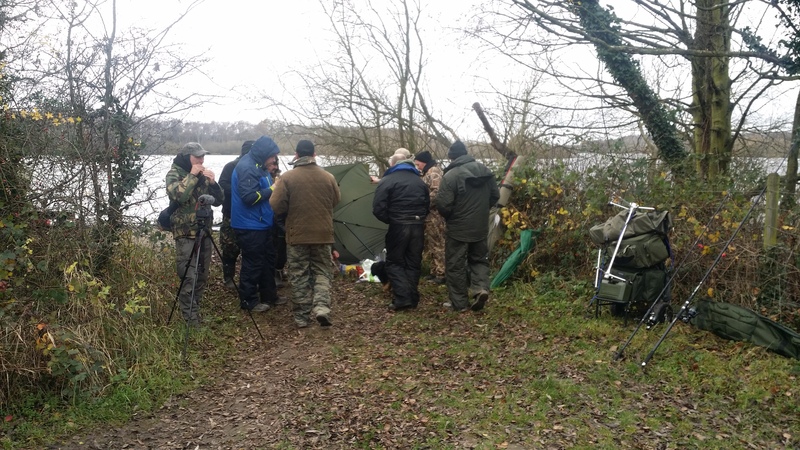 I cannot emphasise enough just how important it is for anyone with even a passing interest in pike fishing to join the PAC and attend some local meetings (I need to improve my attendance). You will meet some great anglers, pick up game-changing skills and also learn the best way to handle a pike once you’ve caught it.